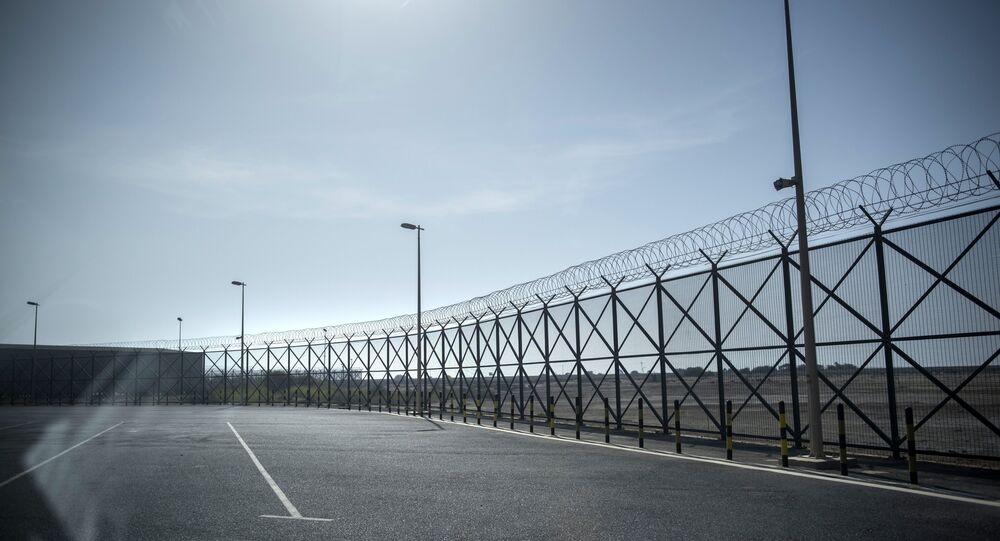 Saudia Arabia, the United Arab Emirates, Egypt and Bahrain all cut their diplomatic ties to Qatar in 2017 and began a blockade against the Middle Eastern country after accusing it of supporting terrorism. Qatar has, however, repeatedly denied all claims that it supports terrorist activity.

Saudi Arabia and Qatar are expected to reach an agreement over a dispute that has severed diplomatic and economic ties between the two countries and between Qatar and other Gulf neighbors following US-led reconciliation talks this week, three people with knowledge of the matter told Bloomberg.

However, the tentative agreement does not include the three other countries involved in the dispute, namely the UAE, Egypt and Bahrain. The potential reconciliation has been brokered by Kuwait and the US, with US President Donald Trump’s son-in-law and Middle East envoy Jared Kusher traveling earlier this week to the Middle East to meet with Saudi Crown Prince Mohammed bin Salman (MBS) and Qatari Emir Tamim Bin Hamad al-Thani to help mediate a deal between the two countries.

​Kuwaiti Foreign Minister Sheikh Ahmad Nasser al-Sabah said in a statement read out on Kuwait TV Friday that progress has been made between Qatar and Saudi Arabia.

“Fruitful discussion have taken place recently in which all sides expressed their keenness ... to reach a final agreement,” Sabah said, thanking Kushner for his “recent efforts,” Reuters reported.

"The interest and security of the people of the Gulf and the region remain our top priority,” he added.

According to Bloomberg, which cited two people with insider knowledge, the deal will likely involve reopening air space and land borders.

The Trump administration has been urging the Saudis to make a deal with Qatar as a final diplomatic win before Trump leaves office, as well as pushing Riyadh to normalize relations with Isael, Axios reported. In addition, a former US official told the outlet that Saudi Arabia thought it would benefit the oil-rich region to end the crisis with Qatar.

Saudi Arabia and the UAE were the main actors behind the 2017 boycott, which disrupted trade and business in the region. The boycott consisted of the two nations, along with Bahrain and Egypt, severing diplomatic and trade ties with Qatar and banning Qatari-registered airplanes and ships from using their airspace and sea routes.

The Saudi-led coalition's reason for the boycott was Qatar's alleged support for terrorism and funding of extremist groups. While Qatar has admitted to supporting some Islamist groups like the Muslim Brotherhood*, it has denied claims that it aids militant groups connected to Daesh*.

In addition, Qatar did not agree to any of the Saudi-led coalition's demands at the time, which consisted of cutting diplomatic relations with Iran, halting military coordination with Turkey and shutting down Al Jazeera, a Qatari state-owned news channel which has also been criticized by the Saudi-led coalition. Saudi Arabia in 2017 banned Al Jazeera from the country for being critical of its regime.

The UAE has been more hesitant to improve relations with Qatar and has instead focused on building relationships with Israel while attempting to avoid any confrontations with Iran.

Why Do Saudi Arabia and UAE Want a Common Digital Currency?