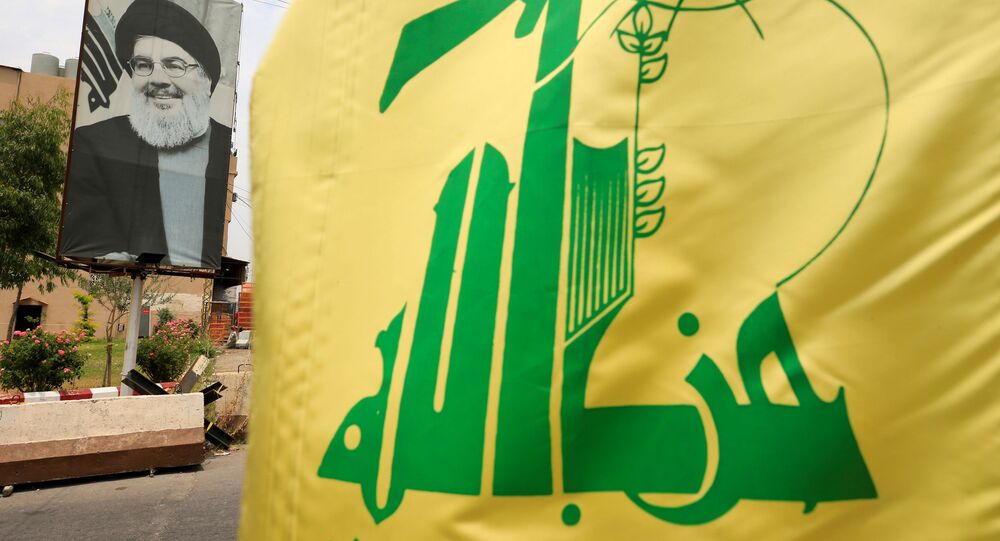 CAIRO (Sputnik) - The Lebanese Shiite movement Hezbollah on Saturday strongly criticized the killing of Mohsen Fakhrizadeh, a Iranian nuclear physicist and the head of the Iranian Defence Ministry’s innovation center, and called it a "terrorist attack."

"Hezbollah strongly condemns the terrorist attack that resulted in the death of prominent scholar and teacher Mohsen Fakhrizadeh," the movement said in a statement, as quoted by the Lebanese Al-Jadeed TV channel.

Hezbollah also expressed condolences to Fakhrizadeh’s family and the Iranian leadership. The movement said that Iran was capable of defending its scientists and officials in light of continuous external threats.

"We are convinced that the Islamic Republic [of Iran] is capable of resisting all these threats, detecting criminals and stopping those who threaten the lives of Iranian scientists and representatives of the country's leadership, whoever they are," the movement added.

On Friday, Iranian Foreign Minister Mohammad Javad Zarif said that the killing of the nuclear scientist appeared to involve Israel in some way and should be condemned by the international community, while Rouhani has vowed to respond to the assassination at a "right time."

Gunmen attacked Fakhrizadeh on Friday in the town of Absard in the Tehran region, and the physicist died later from his wounds in a hospital. Iranian President Hassan Rouhani has accused Israel of being behind the assassination.