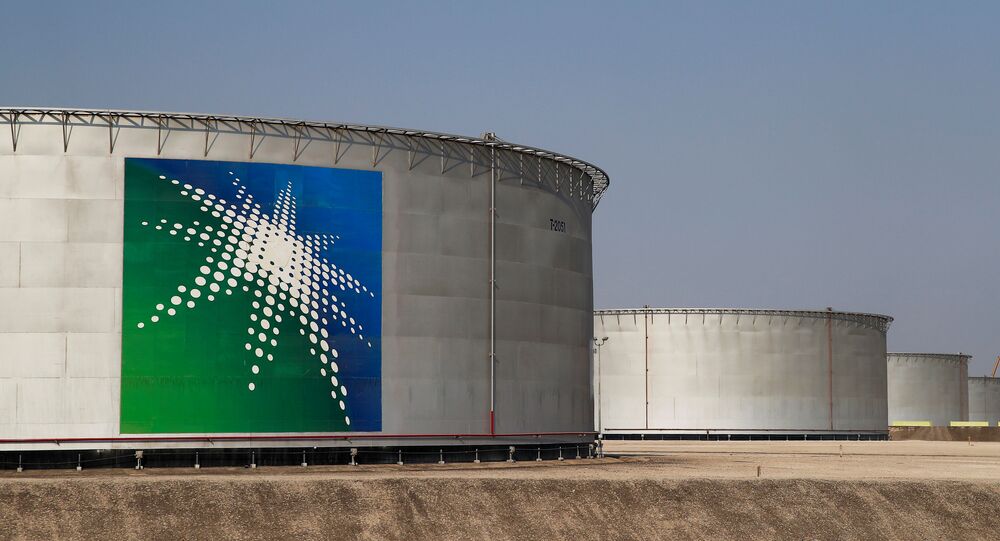 Houthi military spokesman Yahia Sarea said that the strike came as a response to "the continuation of the siege and aggression", advising citizens and foreign companies operating in Saudi Arabia to "stay away from vital installations" because the group's military operations will continue.

The Yemeni Houthi rebel group has targeted a Saudi Aramco Distribution station located in the city of Jeddah, launching a Quds 2 missile at it, according to Houthi spokesman Yahia Sarea.

Sarea tweeted: "With God's help and support, the missile force was able to target the Aramco distribution station in Jeddah with a winged missile, Quds 2, which entered service recently after successful operational experiments in the depths of Saudi Arabia, which have not been announced yet. Thanks to God, the injury was very accurate, and ambulances and firefighting vehicles rushed to the targeted place".

The spokesman went on to say in a follow-up tweet that the operation "comes as a response to the continuation of the siege and aggression, and in the context of what the armed forces promised days before the implementation of large-scale operations in the depths of Saudi Arabia".

He also urged Saudi citizens and foreign companies working in the country to exercise caution, warning that the group's military operations will continue.

​There was no immediate confirmation from Saudi Arabia about the attack.

The attack comes amid frequent reports by the state-run Saudi Press Agency (SPA) about drone attacks carried out by the Houthis against the Kingdom.

Yemen has been engulfed in an armed conflict between the government of Yemeni President Abdrabbuh Mansour Hadi, and the Houthi armed opposition. In 2015, a Saudi-led Arab coalition entered the conflict, carrying out military operations against the Houthis at Hadi's request.