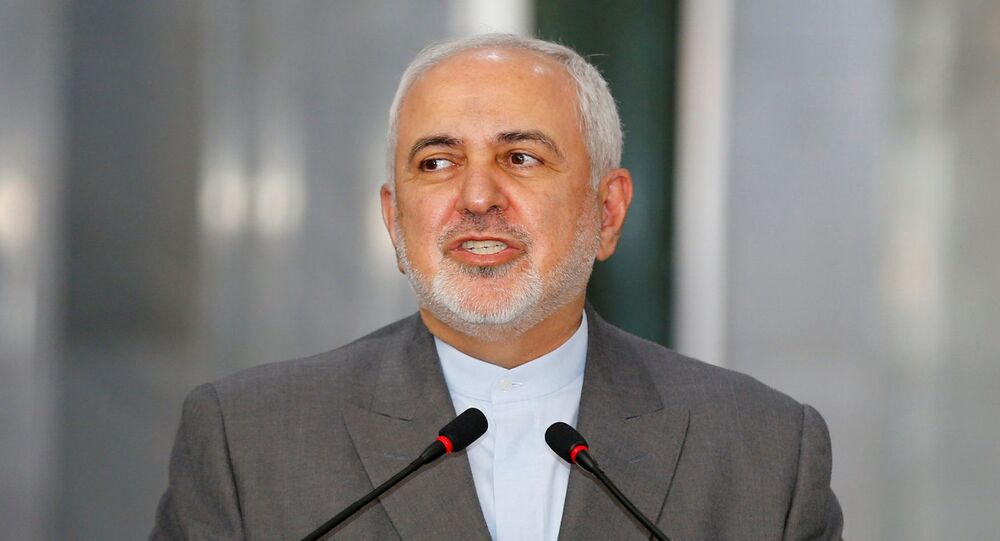 On Saturday, the Democratic candidate for the US presidency, Joe Biden, was projected to win the election, outperforming Donald Trump in both the popular and electoral vote. Foreign leaders have congratulated the projected winner, highlighting their readiness to work with Biden for the common good.