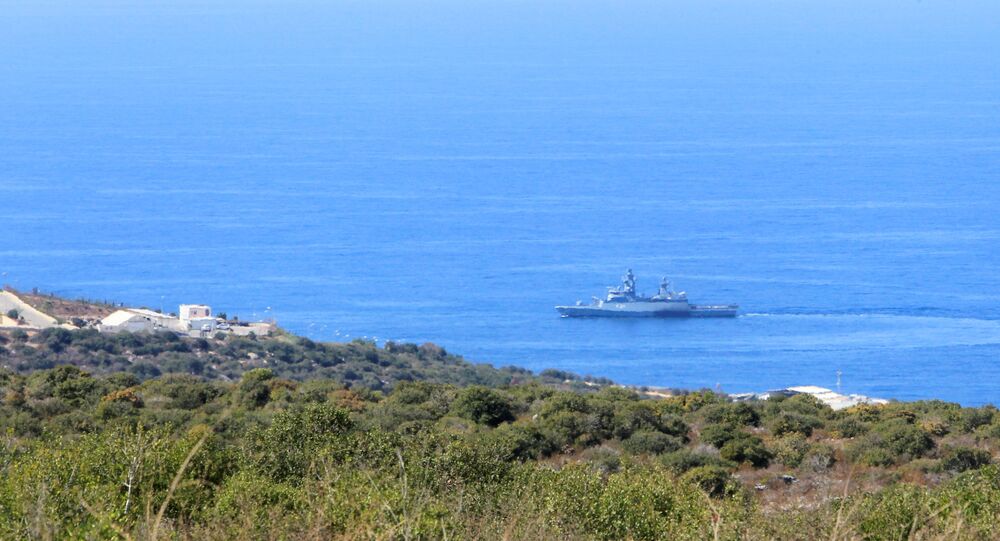 MOSCOW (Sputnik) – Lebanese President Michel Aoun held a meeting on Friday with US Ambassador to Beirut Dorothy Shea, during which the two parties discussed the US-Lebanese ties and the process of indirect Lebanon-Israel negotiations on the demarcation of the disputed maritime border, Aoun’s office has said.

"President Aoun has received the United States’ Ambassador to Lebanon, Dorothy Shea, and discussed with her the Lebanese-American relations and the course of indirect negotiations to demarcate the southern maritime border," the office wrote on Twitter.

Aoun also met with UN Special Coordinator for Lebanon Jan Kubis and was briefed on the two rounds of negotiation on the controversial maritime territory that occurred over the past two days.

On Thursday, the Lebanese and Israeli delegations held the third session of US-mediated indirect talks at the headquarters of the UN Interim Forces in Lebanon’s southern town of Naqoura.

Following the meeting, the Lebanese delegation left the UN headquarters and headed for the command of the Lebanese army, after which it was set to meet with the president to report on the talks’ outcome.

© AFP 2020 / MAHMOUD ZAYYAT
Israel and Lebanon Might Still Be Enemies But Their Differences Solvable, Says Lebanese Journalist
The first meeting of the negotiating teams took place on October 14 with the participation of high-ranking US officials David Schenker and John Desrocher, and the second — on October 28.

The date for a fresh round of negotiations has not yet been set.

The talks seek to resolve an overlap between the two rival nations’ territorial waters and exclusive economic zones over an area of roughly 330 square miles that is situated over large oil and gas deposits beneath the Mediterranean seabed.