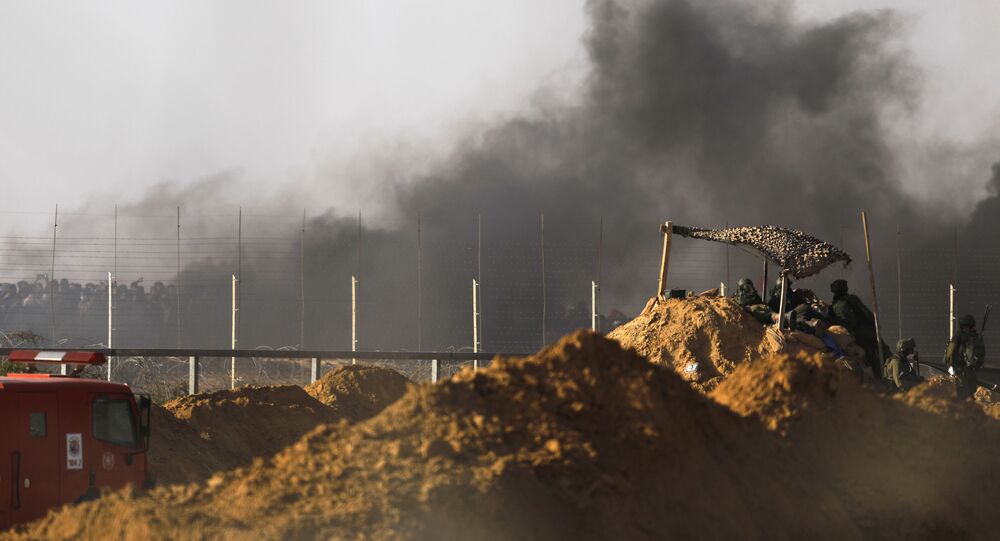 According to reports, explosive balloons were spotted over Sapir Academic College near Sderot.

Explosives attached to the balloons allegedly detonated in the air. Security officials are tracking the balloons which haven't detonated, according to the Jerusalem Post.

No further details are available yet.

Hamas, a Palestinian Sunni militant organization in control of the Gaza Strip, has been locked in a protracted on-and-off conflict with Israel, which still refuses to recognize Palestine as an independent political and diplomatic entity. Israel holds Hamas responsible for any attack coming from the Gaza Strip.

The situation escalated in August when Israel faced multiple explosive balloon attacks and responded with airstrikes and tank fire.