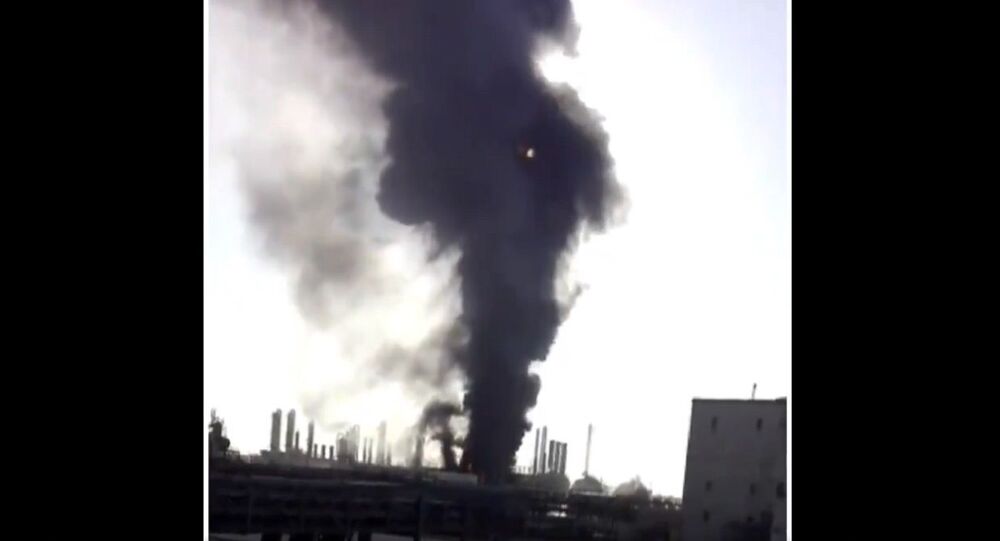 There have been several cases of fires and explosions in recent months in Iran, including a blast in the Razi industrial estate in Shahreza county on 3 October that left one person dead, state news agency IRNA reported.

Firefighters soon contained the blaze, according to the official. No casualties have been reported and the cause of the incident is under investigation, the official said.

Videos allegedly showing the fire with black fumes rising to the sky have emerged online.

Numerous incidents and explosions have occurred all over Iran since June, leaving dozens of people dead and injured. On 3 October, a blast killed a worker in an industrial zone in Iran’s central Isfahan province, IRNA reported.

In early July, a major explosion hit the Natanz, Iran's largest uranium enrichment facility. However, no casualties or leaks of radioactive materials from the facility were reported.

Prior to the Natanz incident, another blast hit a medical facility on 30 June in Tehran that resulted in 19 deaths.