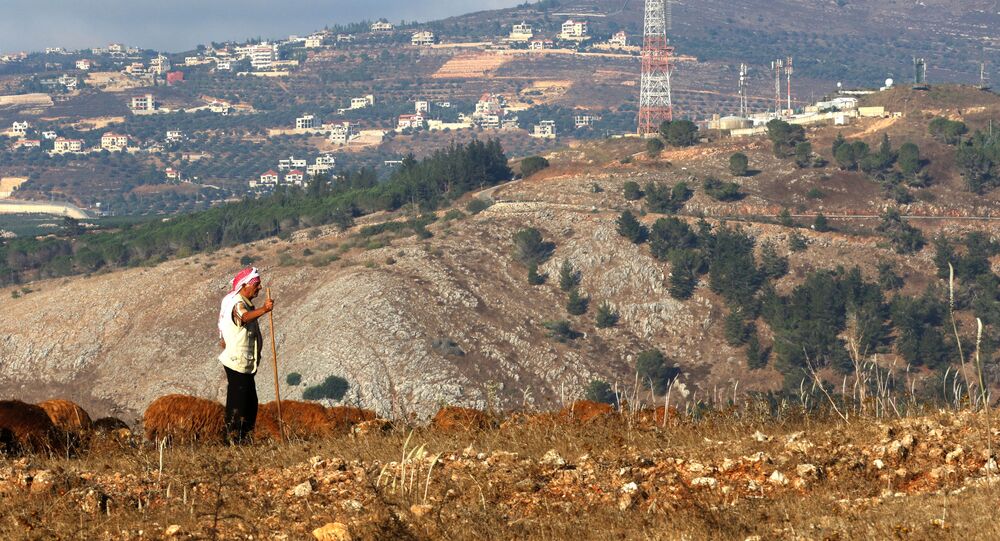 Israel and Lebanon have territorial disputes about the demarcation of maritime and land borders. For decades, various mediators including the United Nations and the United States have made efforts to help the two countries reach a consensus.

Lebanese parliament speaker Nabih Berri has said that a framework has been agreed upon to negotiate with Israel over maritime and land borders.

According to the speaker, negotiations with Israel will include gas fields in the disputed waters.

The statement comes after Lebanese President Michel Aoun requested the United States to play the role of mediator in the Lebanon-Israel maritime border negotiations in his speech at the 75th United Nations General Assembly.

© REUTERS / Goran Tomasevic
As Lebanon Reaches 'Gates of Hell', Beirut-Based Journalist Mulls Over Reasons for Current Mess
Prior to this, the US imposed sanctions on two companies and an individual in Lebanon over their alleged links to the leadership of Hezbollah. The sanctions list included Berri's aide.

In July, Hezbollah said in a statement that one of its members had been killed in an Israeli airstrike in the south of Syria’s capital Damascus. In response, Hezbollah issued an official warning of retaliation. Israel, for its part, has been boosting the country’s military presence along the border with Lebanon and Syria.