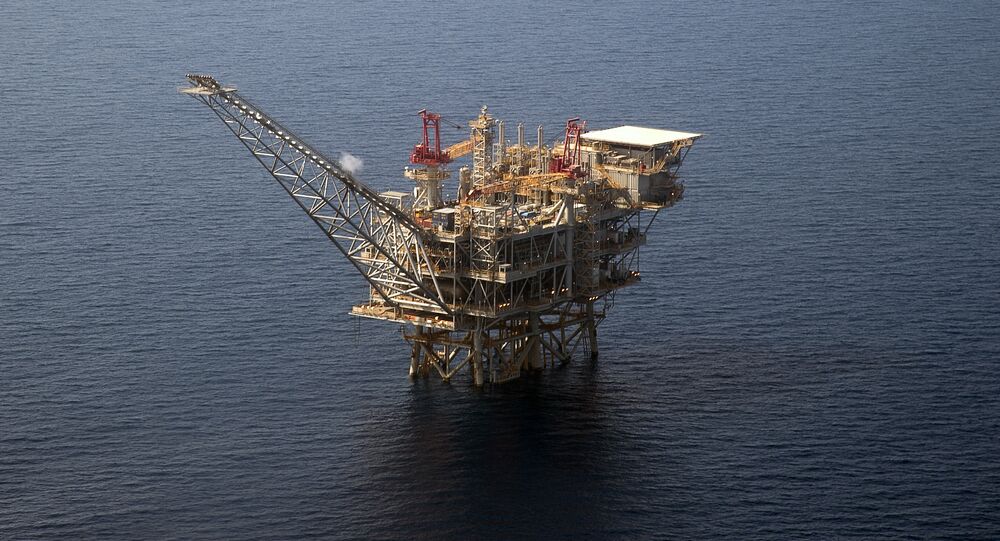 Prime Minister Designate Mustapha Adib announced that he would be stepping down on Saturday, saying Lebanon’s political factions “failed to refuse to politicize the process of forming a government.” Adib was appointed in August, after Prime Minister Hassan Diab resigned in the turmoil following the Beirut explosion, which killed nearly 200 people.

Less than 24 hours before Adib’s announcement, a spokesman for Israeli Energy Minister Yuval Steinitz confirmed that the two countries had agreed to direct talks, with the negotiations expected to start in mid-October in the Lebanese city of Naquora, home to the United Nations peacekeeping  force in Lebanon.

The talks, expected to be mediated by a senior US official, possibly Secretary of State for Near East Affairs David Schenker, according to Israeli media, were to discuss the 860-square-kilometre resource-rich wedge of maritime territory in the Eastern Mediterranean claimed by both countries.

#US Assistant Secretary of State David Schenker announced that #Lebanon & #Israel are “getting closer” to a framework deal on the demarcation of maritime borders. pic.twitter.com/Sx1J20njOb

Initially, Beirut wanted the talks to be mediated by both the UN and the US, but had reportedly caved in amid Israeli resistance and agreed that a UN rapporteur be present only in the capacity of observer, with the US serving as the sole mediator.

Energy Minister Steinitz was expected to represent the Israeli side, while Parliament Speaker Nabih Berri, coordinating with President Michel Aoun’s office, representing the Lebanese side.

Hezbollah, the political and militant group which carries significant influence in Lebanese politics, expressed strong resistance to the idea of talks with Israel, and had supported the Diab government politically before its resignation in August in the aftermath of the deadly 4 August Port of Beirut explosion, which caused nearly 200 deaths and levelled nearby parts of the city. Diab had criticised Israeli military aggression against Lebanon during his short tenure in office, and in July accused Tel Aviv of carrying out a “dangerous military escalation” after a string of clashes between Hezbollah and the Israeli Defence Forces.

President Aoun told the 75th meeting of the UN General Assembly on Wednesday that his country “stresses its full rights to its maritime resources,” and repeated Beirut’s “call for the international community to stop Israel’s violation of Lebanese sovereignty.” He added that he was counting on UN efforts and US mediation to reach a maritime border deal with Tel Aviv.

© AP Photo / Mohammed Zaatari
US 'Pressing' Lebanon to Sign Unfavourable Deal With Israel, Analysts Suggest
According to Israel’s Channel 12, the breakthrough on an agreement for direct talks followed a visit to the region by Schenker earlier this month. Schenker paid a two-day trip to Lebanon on 3-4 September, but refused to meet with government officials, talking with opposition leaders, and urging reforms to Lebanon’s sectarian-based political system. The US diplomat added that the US had provided some $18 million in aid to Lebanon in the wake of the port blast. The World Bank estimates that repairs will cost upwards of $4.6 billion.

After Adib's resignation, the fate of the maritime border negotiations is now unclear.

Lebanon and Israel have suffered decades of poor relations, and are technically still at war. In addition to the maritime dispute, Israel continues to occupy a 25-square-kilometre strip of territory known as the Shebaa Farms, which Tel Aviv occupied in 1967 during the Six-Day War, and annexed in 1981. The two countries have fought multiple wars, the last of which took place in 2006. Hezbollah and the Israeli military have since traded blows repeatedly amid tensions along the border area, with Hezbollah rockets and hit-and-run attacks met with Israeli air and artillery strikes.

Lebanese President Not Ruling Out Arson in Port of Beirut