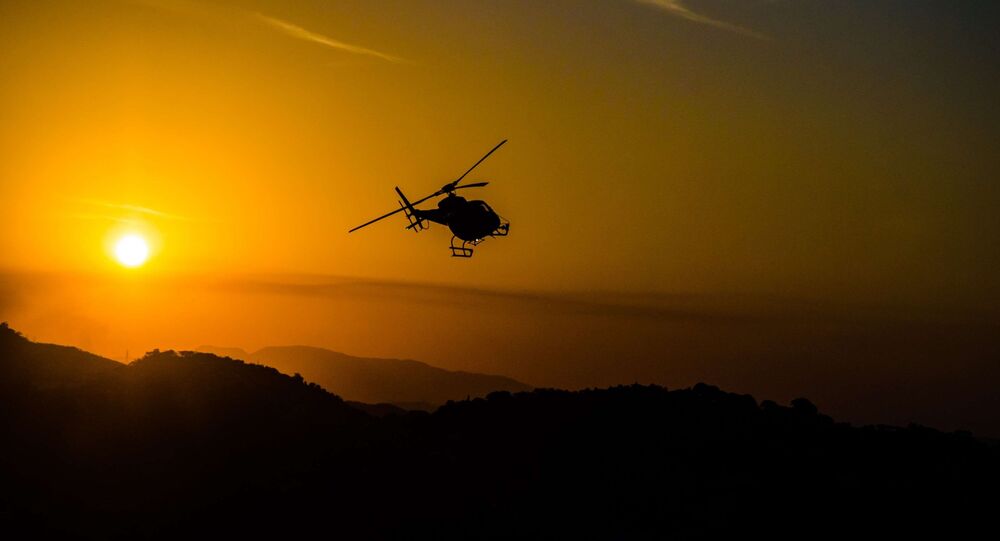 US Coalition Claims Its Chopper 'Made an Emergency Landing', Contradicting Reports of Aircraft Crash

Syrian media previously reported that a US helicopter had crashed in Tel Haddad, a village near Al-Ya'rubiyah in northeast Syria. There were no other details about the incident at that time.

A helicopter of "the global coalition against terrorism" made an emergency landing in northern Syria on Tuesday; there were no injuries, Spokesman for Operation Inherent Resolve Col. Wayne Marotto said.

According to the media outlet, the incident occurred in Tel Haddad village near Al-Ya'rubiyah. The type of the helicopter and the cause of the crash were not immediately known.

The site of the incident has been cordoned off by armoured vehicles of the US forces.

Since 2014, the US-led coalition has been conducting operations against Daesh* in Syria without either a UN mandate or Damascus's authorisation. The Syrian government has repeatedly denounced Washington's military presence in the Middle Eastern country as illegal.