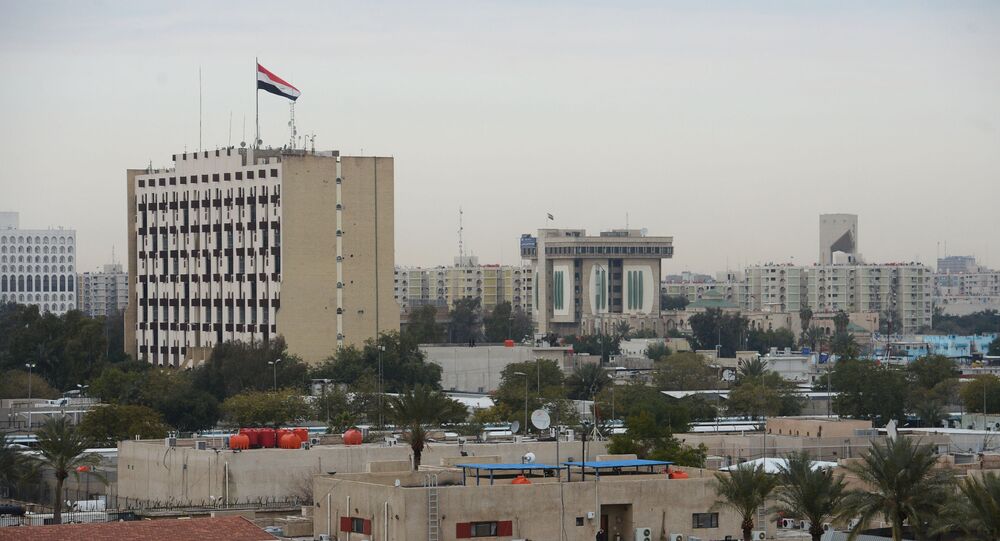 "Two Katyusha rockets landed in the green zone when hitting the area at 01:00 a.m. on Tuesday [22:00 GMT on Monday]. The C-RAM air defence system responded to the attack, and no losses or material damage occurred as a result," the Security Media Cell said in a statement, as quoted by Al Sumaria.

The rockets were fired from the Ali Saleh district, located in the Iraqi capital, the service added.

​Earlier in the day, another Iraqi news agency, Baghdad Today, reported, citing a local security source, that the strike targeted the US embassy.