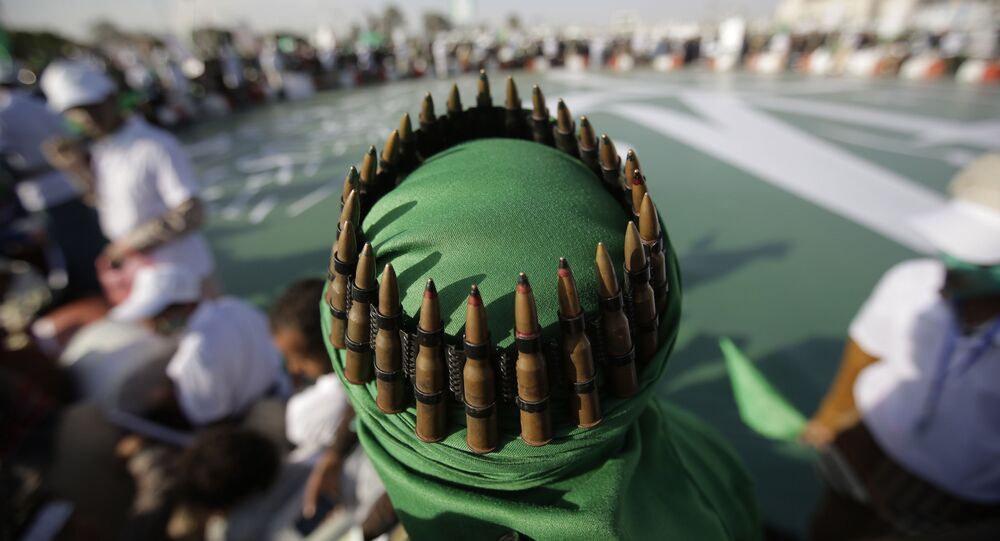 Recently, the Saudi-led coalition destroyed multiple drones launched by the armed Houthi rebel faction towards its territory. The group also claimed earlier in the week that it had targeted the Abha international airport in Saudi Arabia.

According to a report by Al Arabiya, the Saudi-led coalition destroyed four Houthi drones at the al-Delmi air base north of the Yemeni capital Sanaa.

On Saturday, reports emerged saying that the Saudi-led coalition attacked two Houthi military targets in Yemeni capital, having launched nine air strikes on both a Houthi military engineering camp and a headquarters for the national security apparatus.

Earlier in the week, Saudi media reported that the Houthis had conducted a missile attack against the Saudi capital city of Riyadh, attempting to hit what was described as "an important target".

Recent weeks have seen multiple incidents between the coalition and the opposition group, as Yemen is spanned with an armed conflict between the government forces and the Houthis. Since March 2015, Saudi-led coalition has been carrying out military operations against the faction at the request of the nation's president-in-exile, Abdrabbuh Mansur Hadi.