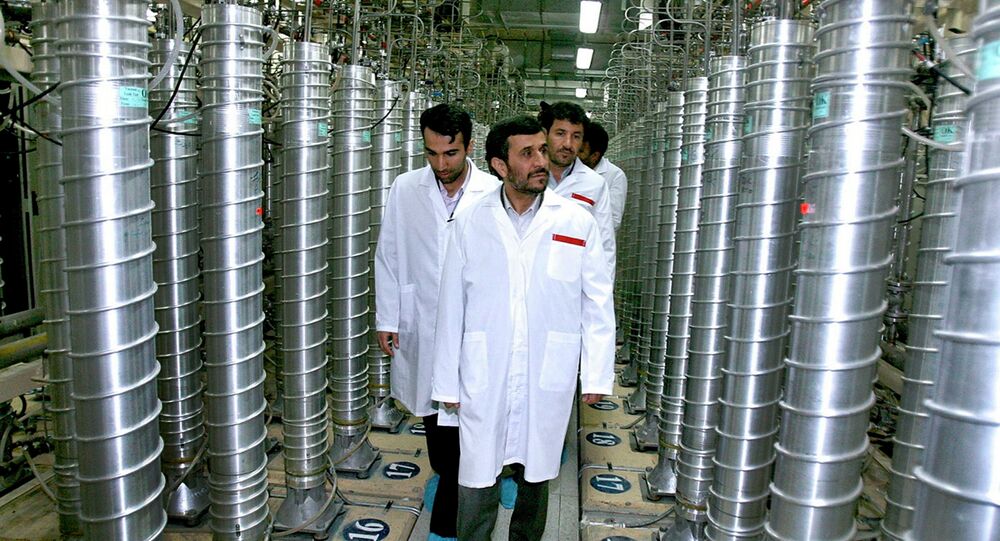 Iranian officials previously said that a fire and explosion on 2 July at the country’s largest uranium enrichment facility was the result of sabotage and vowed to respond if it finds evidence that foreign forces were involved in it.

Tehran has identified those behind the blast and fire at the Natanz nuclear facility, said spokesperson for Iran's Atomic Energy Organisation Behrouz Kamalvandi. The official did not reveal whether the explosion was organised within the country or from abroad.

"The security agencies are thoroughly investigating what happened in Natanz, which was sabotage. A far as we know, they have managed to identify the forces [responsible for the sabotage], identify the causes, details, and methods", Behrouz Kamalvandi told the channel IRIB TV1.

Kamalvandi refused to give more details saying the issue is still under investigation.

Days after the explosion, the Iranian media indirectly blamed the United States and Israel, saying Washington could have greenlighted Israel’s involvement in the blast.

At the end of August, Iranian Foreign Ministry spokesman Saeed Khatibzadeh said Tehran would respond if it discovers that the act of sabotage was organised from abroad.

The explosion at the Natanz nuclear facility, the largest in Iran, occurred on 2 July. It did not result in radioactive leaks or significant damage, with Iranian officials saying that the nuclear reactor operates as usual. The incident occurred five days after an explosion occurred at the Parchin military complex. At the time, Iranian officials said the blast occurred due to a gas leak.