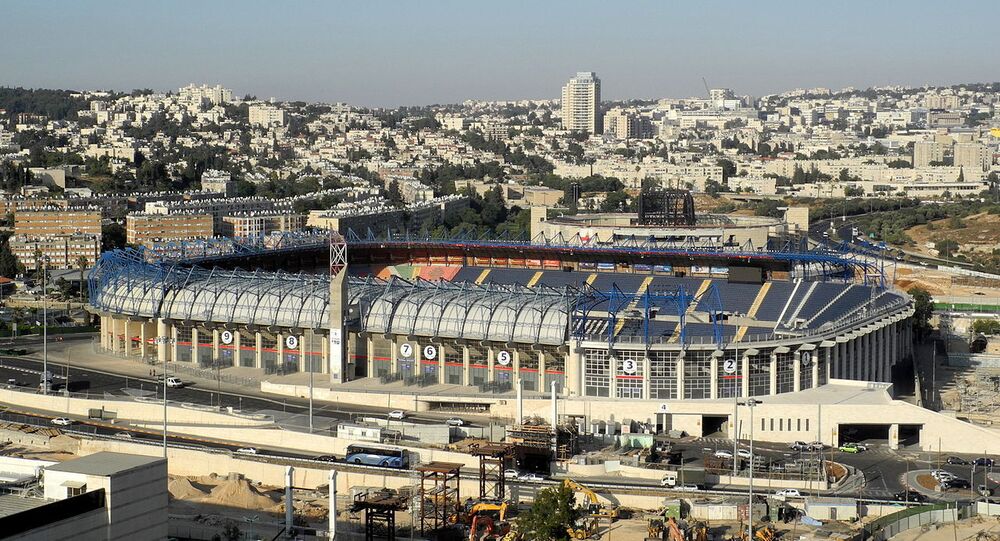 ANKARA (Sputnik) - Serbia's decision to move its embassy in Israel from Tel Aviv to Jerusalem, the city which is a major bone of contention in the Israeli-Palestinian conflict, violates international law and is deeply concerning, the Turkish Foreign Ministry said on Saturday.

The statement cited several UN resolutions as holding that the Israeli-Palestinian conflict had no other solution but a recognition of the independent Palestinian state with its capital in East Jerusalem, as per the 1967 borders.

Jerusalem, which was occupied by Israel in the course of the Six-Day War in 1967, is currently a non-negotiable item for the Palestinians, as are the occupied territories in the West Bank and Jordan River Valley where Israel has been building settlements. The Israeli government, in turn, has refused to recognize Palestine as a sovereign state and deemed the expansion of its settlements legitimate, despite objections from the United Nations.

In December of 2017, US President Donald Trump announced that Washington would move its embassy from Tel Aviv to Jerusalem, which meant that the US formally recognized Jerusalem as Israel's undivided capital. The new embassy opened half a year later, with Israel hoping that it would prompt a mass relocation of embassies to the previously tabooed city, especially on the part of the European Union.

So far, only Guatemala followed the US' lead and opened an embassy in Jerusalem two days later, on 16 May 2018.