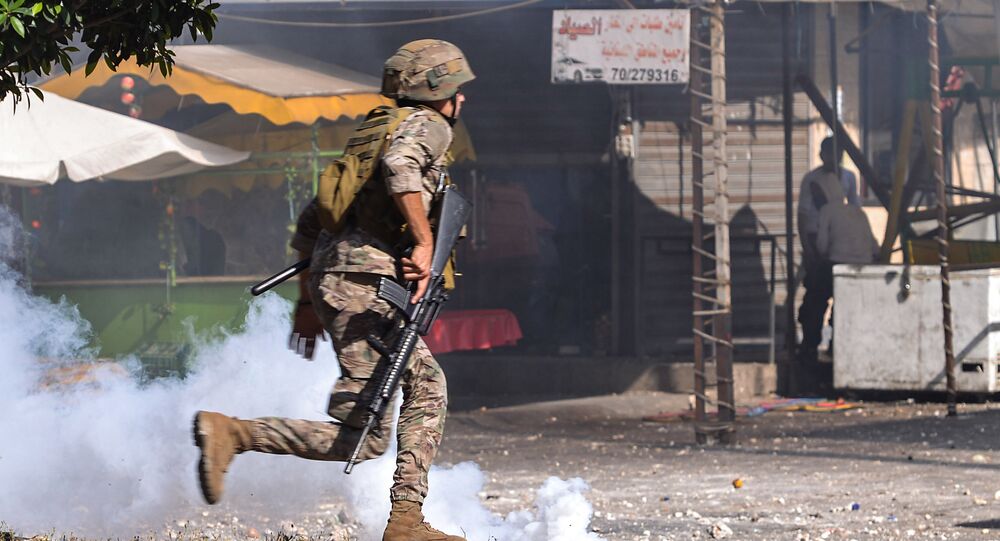 CAIRO (Sputnik) - The Lebanese military intelligence detained members of a terrorist cell, which is linked to Daesh* and planned attacks in the country, the press office of Lebanon’s armed forces said on Saturday.

"The intelligence unit of the armed forces detained members of a terrorist cell linked to the Daesh group, which was preparing acts of sabotage on Lebanon’s territory," the press office said in a statement.

Arrests were made in northern parts of the country and in the Beqaa valley in eastern Lebanon. The military also seized weapons and ammunition.

According to the military, the cell operated under the leadership of Khaled at-Talawi, a terrorist who is still at large. Al-Talawi’s car was used during an attack on Kaftourn, a Christian village in northern Lebanon, in late August, which killed a son of the head of the local municipality.