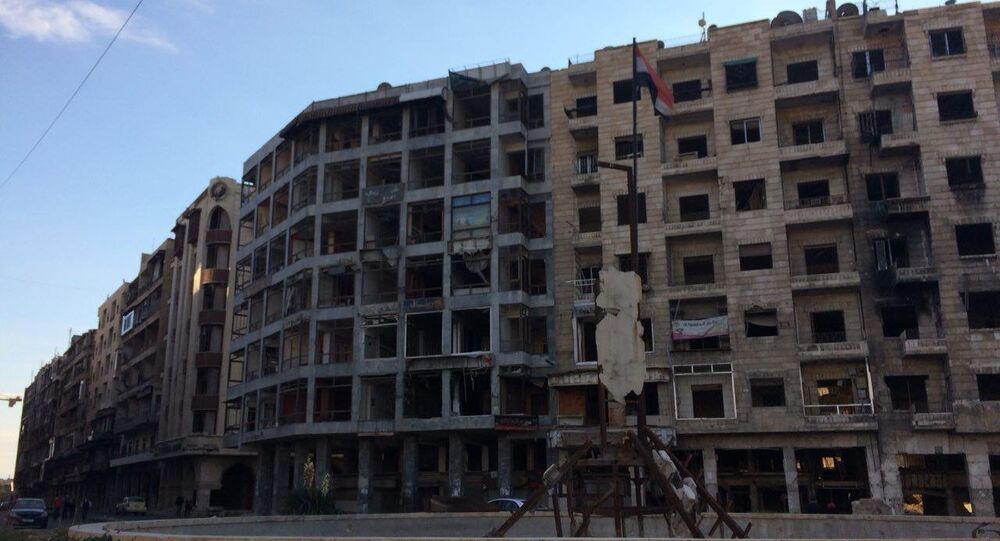 "We have registered one shelling of the Tell Karratin settlement in Aleppo province from the positions of the Jabhat al-Nusra* terrorists", Grinkevich said at the briefing.

According to Grinkevich, no shelling from the side of the Turkish-controlled armed groups has been registered in the past 24 hours.