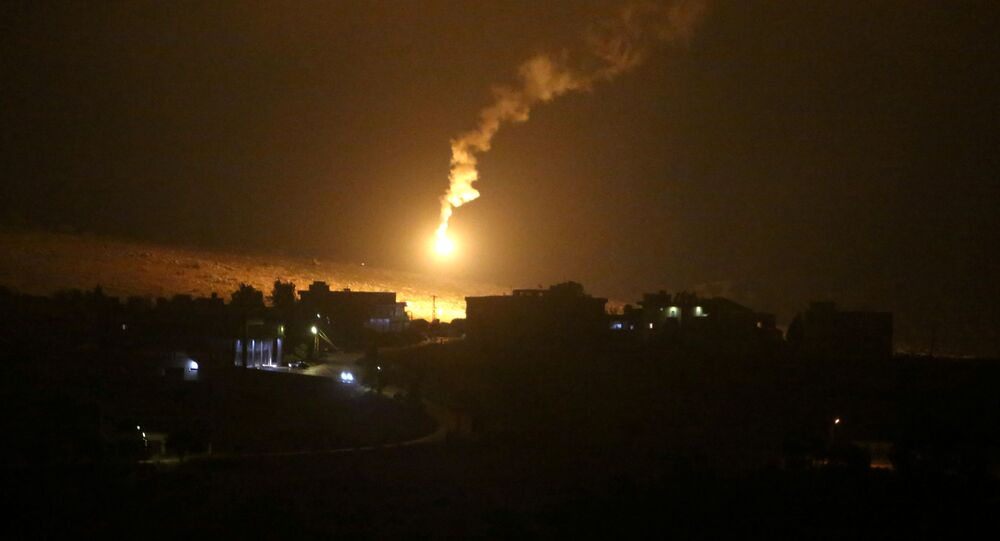 The defence  council tasked the caretaker foreign minister with filing a complaint to the United Nations.

Earlier in the day, Israel said that it had launched air strikes against Hezbollah observation posts in Lebanon after shots were fired from across the border towards its troops the previous evening.

IDF shells fell on Lebanon's side of the border amid sounds of explosions, according to reports. An aircraft was also spotted in the area, despite dense fog.

According to the Jerusalem Post, around 30 flares were launched along the Israeli border with Lebanon.

Throughout August, explosives-laden balloons have been launched from Gaza across the border to Israel. The IDF has been responding by targeting Hamas' military infrastructure.