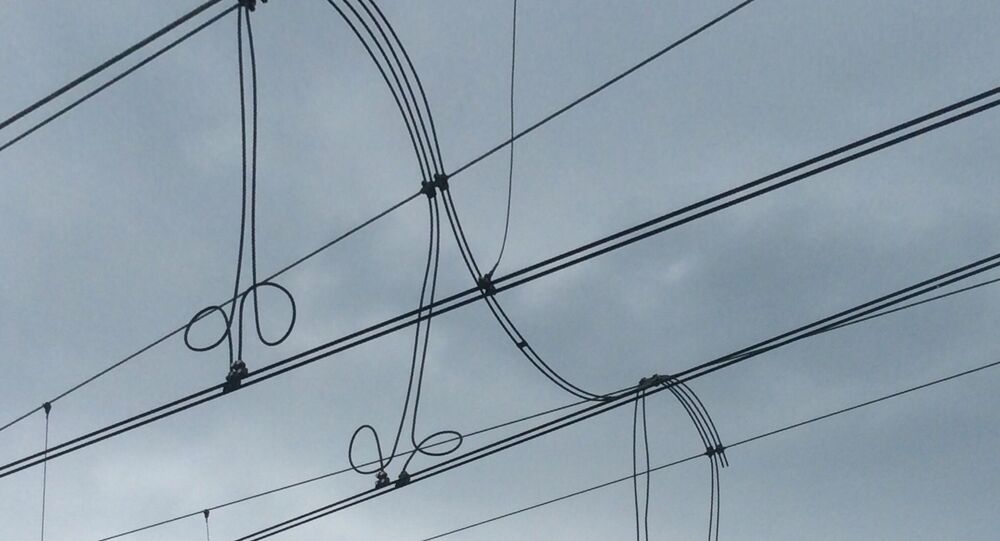 The explosion on the Arab gas pipeline, which occurred between the Ad Dumayr and Adra areas near the Syrian capital, could be a terrorist act, the state news agency said on Twitter in the early hours of Monday.

The explosion on the pipeline, which supplies southern Syria, led to a total power shutdown in Syria, SANA said.

According to Minister of Electricity Muhammad Zuhair Kharboutli, this was the sixth time an explosion on the pipeline had taken place in the area.

The explosion led to a drop in the gas pressure in the Deir Ali power plant, and consequently, to the loss of gas quantities, with the rest of the stations ceasing activities as a result, which, in turn, led to the blackout.

Later, SANA, reported citing Minister of Electricity that Power was gradually being restored. Syria's Minister of Petroleum and Mineral Resources Ali Ghanem confirmed this information, telling Ikhbariya TV that power has been restored in central Damascus and would be restored in all other areas within the next hours.