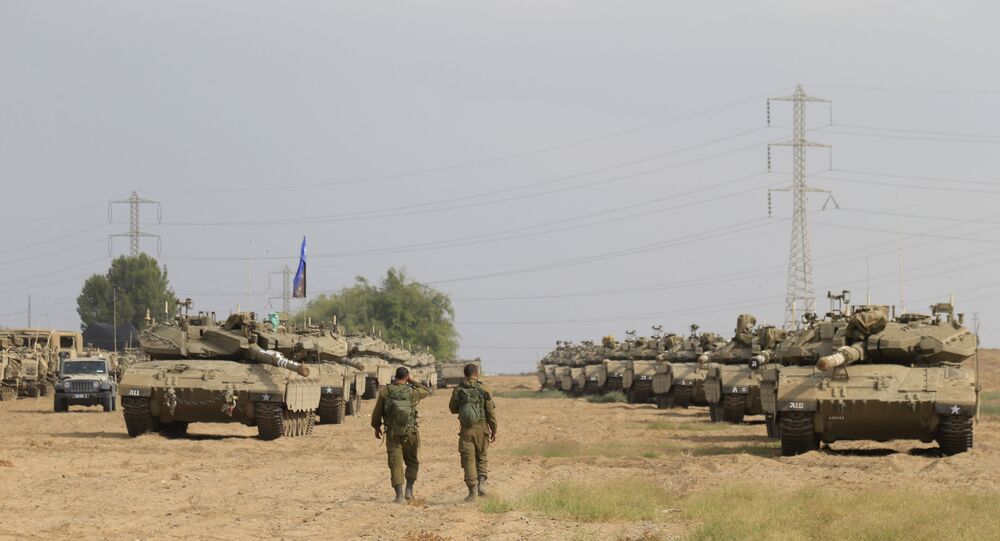 The Israel Defence Forces earlier stated that air-raid sirens were sounded in the southern part of the country near the border with Gaza.

A rocket has been fired from the Gaza Strip towards Israel, the IDF reported via Twitter.

According to the tweet, the projectile failed to hit any target.

​The Jerusalem Post quoted the IDF Spokesperson's Unit as saying that the rocket landed in Gaza.

Throughout August, Hamas, which controls Gaza, has regularly sent explosives-laden balloons across the border to Israel, to which Israeli forces have responded by repeatedly shelling the Palestinian group’s military infrastructure.