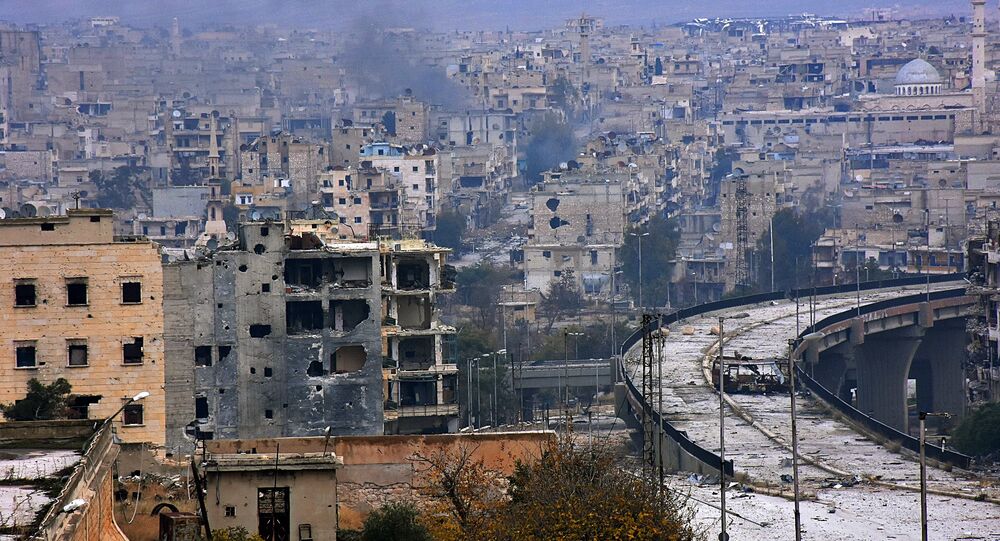 MOSCOW (Sputnik) - Militants from the Hayat Tahrir al-Sham* terrorist group have attacked a settlement in the Syrian province of Aleppo, Rear Admiral Alexander Shcherbitsky, the head of the Russian Defence Ministry's centre for Syrian reconciliation, said on Wednesday.

"We have registered one attack on the settlement of Basratun in the Aleppo province from the positions of Jabhat al-Nusra* terrorist organization", Shcherbitsky said.

The rear admiral added that Russian military police units had also conducted patrols in the provinces of Raqqa, Hasakah, and Deir Ez-Zor.