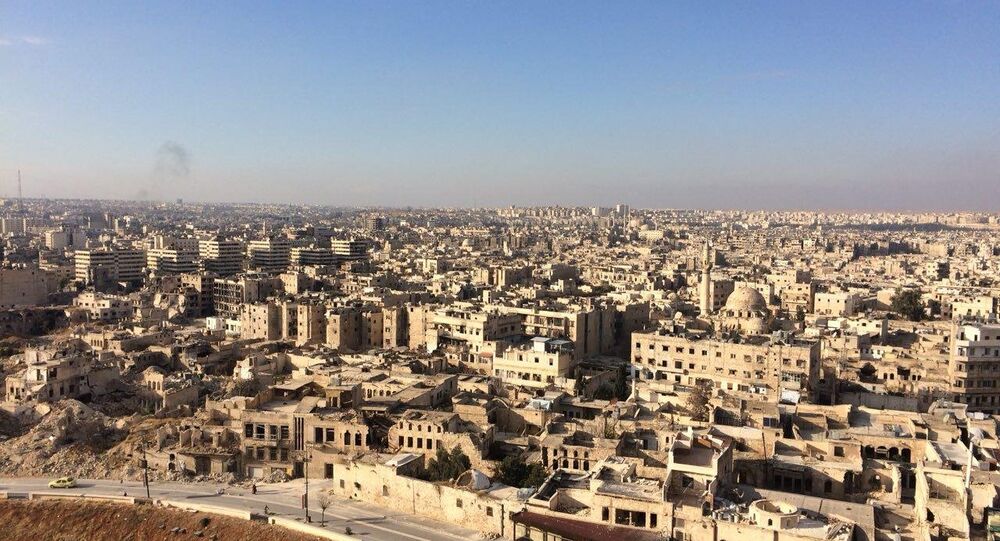 "We have registered three attacks on... settlements in the province of Aleppo from the direction of the positions of the Jabhat al-Nusra* terrorist organization", Shcherbitsky said.

He added that Russian military police units had conducted patrols in the provinces of Raqqa, Al Hasakah, and Deir ez-Zor.

On 17 August, Turkish troops were hit by an unidentified explosive device during the twenty-second joint patrol of the M4 highway by Turkish and Russian military.