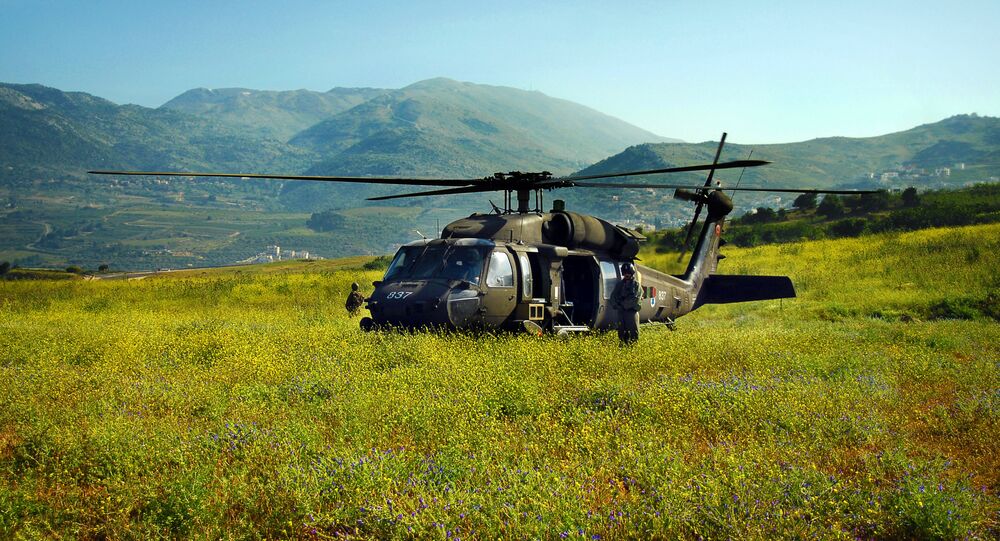 The Israeli Air Force (IAF) is blocking its Black Hawk helicopter fleet from all non-operational flights as the military looks into a recent pattern of “technical malfunctions” - one of which involved the Israel Defense Forces (IDF) chief.

“The commander of the Air Force, Maj. Gen. Amikam Norkin, decided to ground the fleet of Yanshuf [Black Hawk] helicopters from training and transport activities following a number of technical malfunctions that occurred in the helicopters’ motors in the past two months,” read an IAF statement obtained by the Times of Israel.

While the choppers are normally relied on for routine transportation missions and similar shuttling, each Black Hawk will now undergo inspection so that IAF technicians may come to a better conclusion on the recent motor issues.

“Until the end [of the investigation], the fleet will be grounded, save for operational activities,” the service statement read.

This comes a month after a Black Hawk experienced a mid-air technical malfunction and nearly crashed while transporting IDF Chief of General Staff Lt. Gen. Aviv Kohavi from the Knesset to an undisclosed military base.

The chopper’s crew initially struggled to recover, resulting in the Black Hawk plummeting to just 100 feet (about 30 meters) above the ground before they corrected the aircraft’s error.

“The immediate actions by the flight crew allowed them to handle the malfunction safely, and at no time was there a threat to the lives of the passengers,” the IDF claimed in an early July statement.

Citing Israeli free-to-air outlet Channel 12, the Times of Israel highlighted that initial reports claimed the incident almost led to a “disaster” due to the flight crew’s improper response to the emergency.

The IDF proceeded to launch a probe into the matter.

Norkin ordered a similar grounding of the IAF’s Yasur heavy transport helicopter fleet in November 2019 after a chopper carrying 14 soldiers experienced a technical issue that triggered an engine fire.

No injuries were reported, and the aircraft’s crew was able to conduct an emergency landing from an altitude of 170 kilometers within a minute.