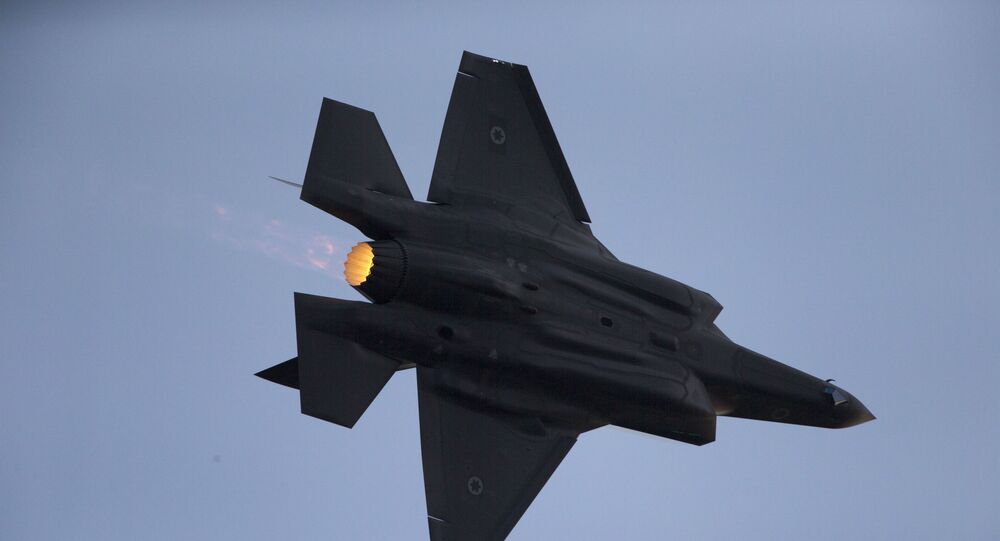 Airstrikes on at least three sites in the Gaza Strip were reported late Friday night, making the fourth night the Israeli Defense Forces (IDF) have attacked the territory in response to incendiary balloon attacks.

Observers noted attacks on at least three observation posts in the Gaza Strip, noting a mixture of drones and F-16 fighter jets were in the air. Targeted locations include Beit Lahia, Bein Hanoun, Khan Younis port, and al-Bureij, the latter of which reportedly targeted agricultural land.

Al-Quds newspaper reported homes near the al-Bureij strike had been damaged by the attack, and observers reported several injured persons were being taken to al-Aqsa hospital. At least one child was reported injured in the attacks.

The IDF released a statement after the attacks had concluded, saying, "IDF fighter jets and tanks recently attacked a number of Hamas terrorist terrorist targets in the Gaza Strip. During the attack, a Hamas naval force compound, underground infrastructure and observation posts of the Hamas terrorist organization were attacked."

"The attack was carried out in response to the blowing up of explosive and incendiary balloons from the Gaza Strip into Israeli territory over the past week. The IDF takes all terrorist activity against Israeli territory very seriously and will continue to act as necessary against attempts to harm the citizens of the State of Israel and violate its sovereignty," the Hebrew-language tweet continued. "The terrorist organization Hamas bears responsibility for what is happening in and out of the Gaza Strip, and will bear the consequences of terrorist acts against Israeli citizens."​​

For several nights, IDF aircraft and tanks have attacked sites across the Gaza Strip in response to the launching of incendiary balloons, which sparked several wildfires inside of Israel. The IDF says it is targeting Hamas sites and "infrastructure" in response. Jerusalem has also halved the fishing area Gazans are allowed off the coast and suspended the importation of fuel into the territory.

Tragedy for Some, Victory for Others: Has Israel's Pull-Out Improved Life in Gaza?