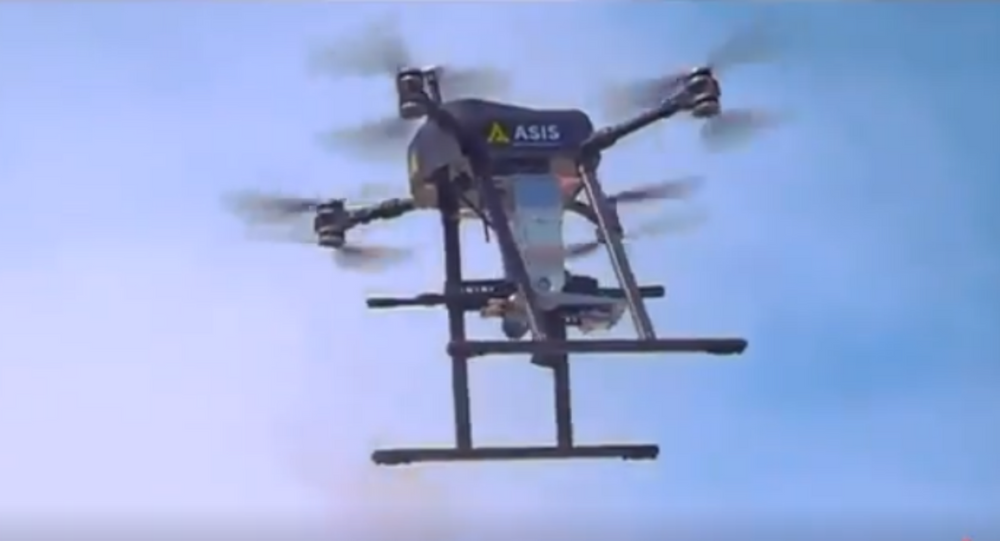 MOSCOW (Sputnik) - The French Foreign Ministry on Thursday said it condemned any violations of Iraq's sovereignty and called for a thorough investigation into a Turkish drone strike that killed two high-ranking Iraqi officials.

"France regrets this serious event, which needs to be brought to light. As the minister for Europe and foreign affairs reminded his Iraqi counterpart in Baghdad on 16 July, France is committed to full respect for Iraq's sovereignty. France condemns any violation of this sovereignty", the French Foreign Ministry's representative announced at a briefing.

The attack was carried out earlier in the day in the north of the country, not far from the city of Erbil in the Kurdistan Region. It resulted in deaths of two senior security personnel, as well as some other fatalities, including Iraqi servicemen and those from the Kurdistan Worker's Party (PKK).

After the attack, the Iraqi authorities cancelled a visit by Turkish Defence Minister Hulusi Akar to Baghdad, which was scheduled for 13 August, and summoned the Turkish ambassador to the Foreign Ministry.

Ankara considers the Kurdistan Worker's Party to be a terrorist group and has been conducting attacks on PKK bases in the north of Iraq since 2015 after a two-year peace process aimed at resolving the Kurdish-Turkish conflict had failed.