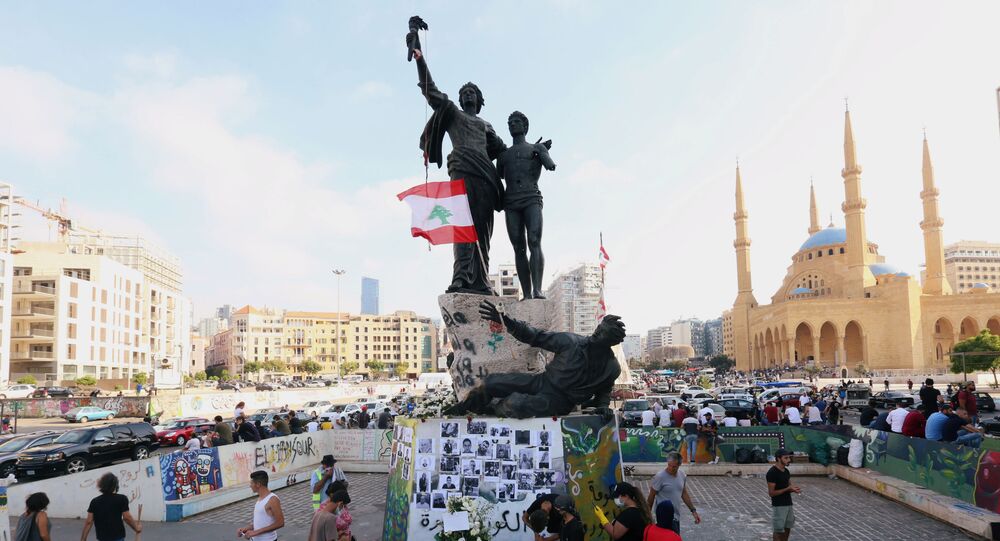 Following a massive explosion earlier in the week, thousands took to in streets of Beirut on Saturday to demand the government's resignation. Four ministries and the banks association were stormed by protesters. One law enforcement officer is reported to have died and over 700 people injured.

Late on Tuesday, a powerful explosion took place at the port of Beirut, killing at least 158 people and injuring over 6,000, per the latest estimates. According to the authorities, the explosion was caused by 2,750 tonnes of ammonium nitrate, confiscated by the customs services in 2014 and stored in the port since then. The explosion has also caused considerable damage to the city, having destroyed or damaged dozens of houses.