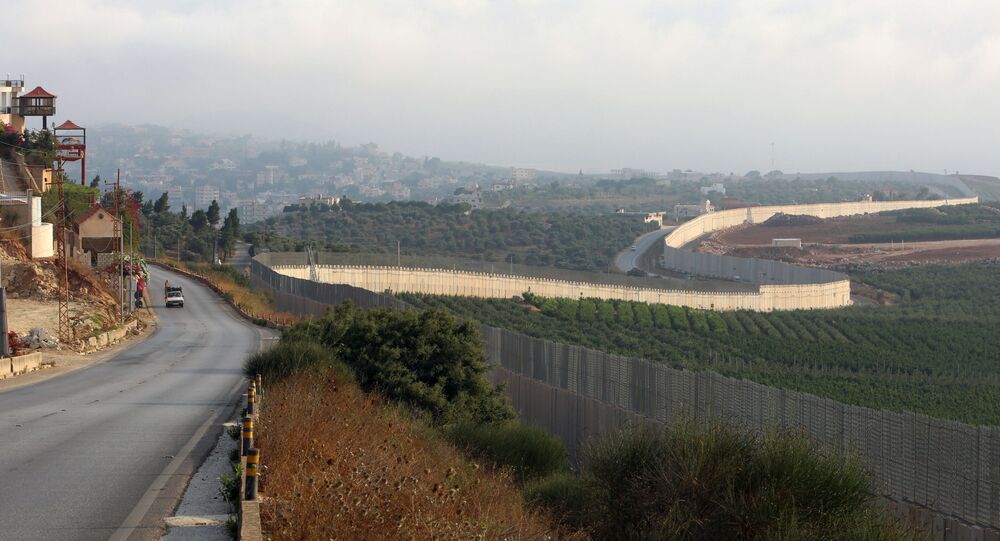 TEL AVIV (Sputnik) – Earlier in the day, warning signals about a possible rocket attack sounded in the country’s north. The IDF then said that it was a false alarm over a suspected drone infiltration.

The Israeli forces shot down an unmanned aerial vehicle in the country’s north on the border with Lebanon in the early hours of Friday, the Israel Defence Forces (IDF) has said.

The army continues to maintain the operational status on its northern border to prevent any possible attack, the IDF added in a statement.

The so-called Blue Line is a border that has been established between the two countries by the United Nations back in 2000 and named after the color of helmets of peacekeepers stationed on it.

Over the past few weeks, tensions between Israel and Lebanon escalated due to the murder of one of the Hezbollah movement’s members in an Israeli airstrike in the south of Syria’s Damascus. In response, Hezbollah issued an official warning of retaliation.

The Israeli army has since boosted its military presence along the border with Lebanon and Syria.