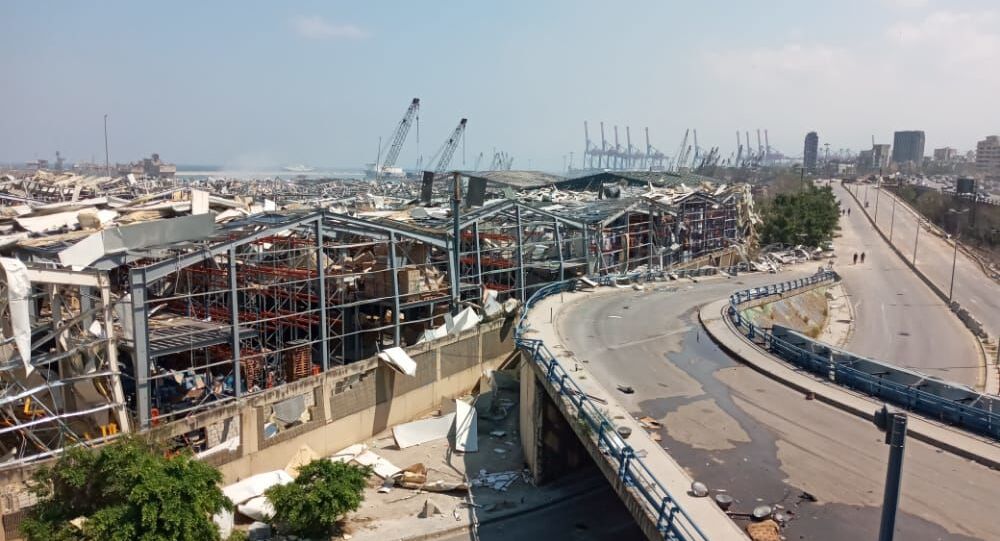 "[US] Gen. McKenzie informed [Lebanese] Gen. [Joseph] Aoun of the impending delivery of three C-17s shipments of US relief supplies including food, water, and medical supplies. Gen. McKenzie expressed US willingness to continue to work with the Lebanese Armed Forces to help provide aid and assistance to meet the needs of the Lebanese people during this terrible tragedy", Urban said in a statement.

© REUTERS / Aziz Taher
How Beirut Port Explosion Put Lebanon on the Brink of Survival
The Russian Emergencies Ministry's first plane with aid to Lebanon landed in Beirut on 5 August. In total, the ministry is sending five aircraft to Beirut with an airmobile hospital, doctors, rescuers of the airmobile unit Tsentrospas and a laboratory of Rospotrebnadzor to detect COVID-19.

Other nations including, Iran, France and Canada have vowed to assist in the relief effort or have begun delivering aid to the Middle Eastern nation.

Beirut was severely hit by the massive explosion late on 4 August, with at least 137 people killed and some 5,000 others injured, according to the latest data provided by the country’s Health Ministry. Many are still missing. According to the authorities, the incident was caused by the improper storage of 2,750 tonnes of ammonium nitrate.