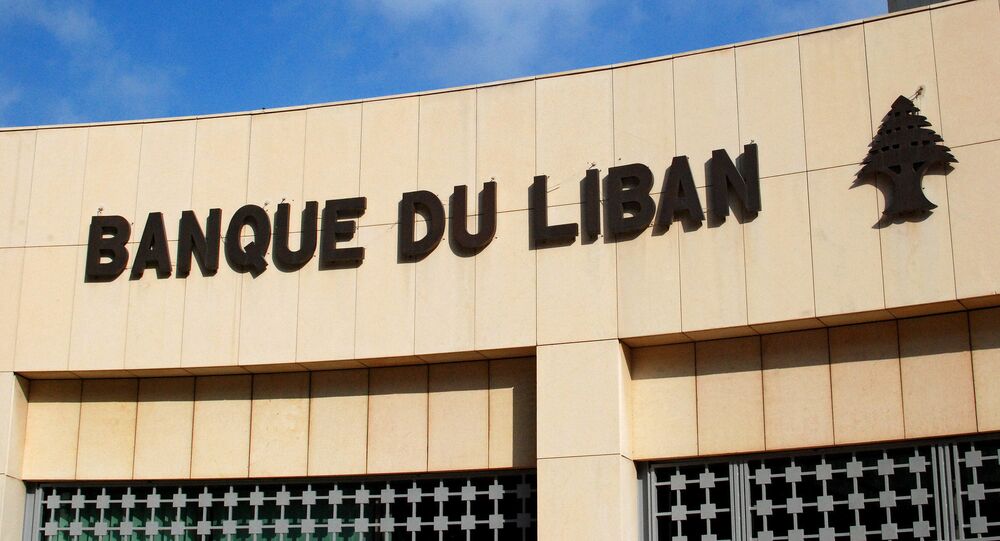 A massive explosion ripped through Beirut on Tuesday, leaving hundreds dead, thousands injured, and causing extensive damage to buildings. According to the authorities, the incident was caused by the improper storage of 2,750 tonnes of ammonium nitrate.

Lebanon's Central Bank has ordered banks and other financial institutions to provide exceptional loans with zero interest to victims of the deadly blast that rocked Beirut on Tuesday.

According to the monetary authority, the exceptional loans provided in US dollars should be repaid over five years.

On Wednesday, the World Bank Group said that it was ready to help mobilise financial support for Lebanon and develop a recovery plan after the powerful explosion left half of the capital in ruins.

The deadly explosion in the Lebanese capital left at least 137 people dead and some 5,000 injured, according to local health authorities.

A large number of the world’s countries, including Lebanon’s Middle East neighbours, have already offered their assistance to Beirut.

Half of the city’s buildings were severely damaged, and hospitals are overcrowded because of the large number of the blast’s victims. Hundreds of thousands of people have been left homeless due to the deadly explosion.