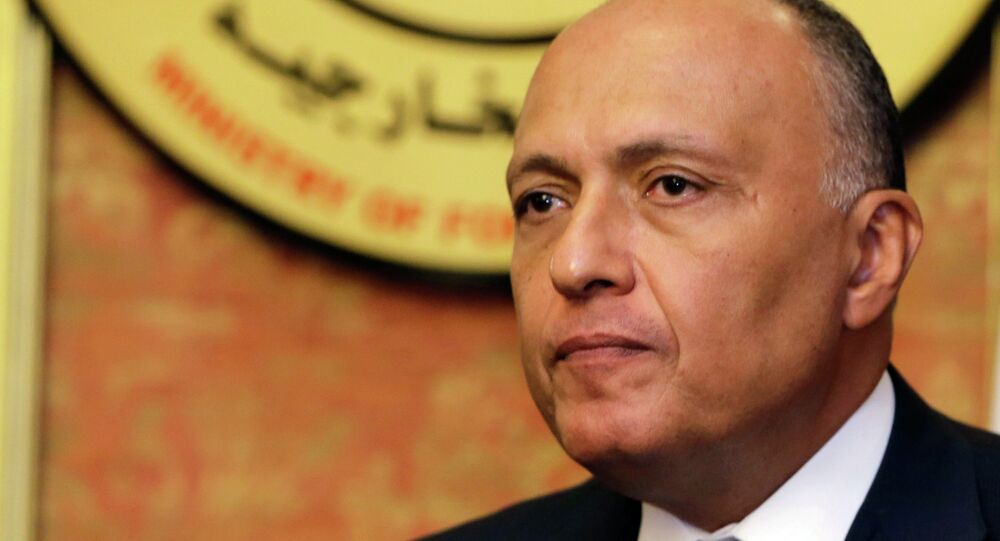 CAIRO (Sputnik) - The agreement reached by the Yemeni government and the separatist Southern Transitional Council (STC) will provide an opportunity to settle the longstanding crisis in the country, the Egyptian Foreign Ministry said on Wednesday.

Earlier in the day, Riyadh said that the Yemeni government and the STC agreed on Saudi Arabia's proposal to accelerate the implementation of the November peace accord and resolve the conflict between the two warring parties. The proposal provides for the formation of a new Yemeni government within 30 days, including candidates from the south and north, as well as the withdrawal of STC troops from the strategic port city of Aden beyond the province.

"Egypt praises the efforts of brotherly Saudi Arabia in its intention to implement the Riyadh Agreement and its initiative to create a mechanism to accelerate the achievement of agreement between the Yemeni government and the Transitional Council," the ministry said in a statement.

The ministry also welcomed the readiness of the government and the STC to launch a new mechanism in order to overcome existing obstacles and "create an atmosphere to resume the political process in order to achieve a comprehensive settlement of the Yemeni crisis."

Saudi Arabia led an incursion into Yemen in 2015 in support of the internationally-recognized government against the Iran-backed Houthi rebels who took control over large swathes of the country's territory, including the capital of Sanaa. The international community, including the United Nations, has repeatedly slammed the hostilities launched by the Arab alliance on Yemen, which has resulted in mass casualties.

Separatists seized power in Aden, which became the temporary capital of the territories liberated by government forces from the Houthi rebel movement, in August of 2019. Despite the Riyadh agreement, they continued to strengthen their power in the south of the country, ousting government supporters from military bases and government institutions.