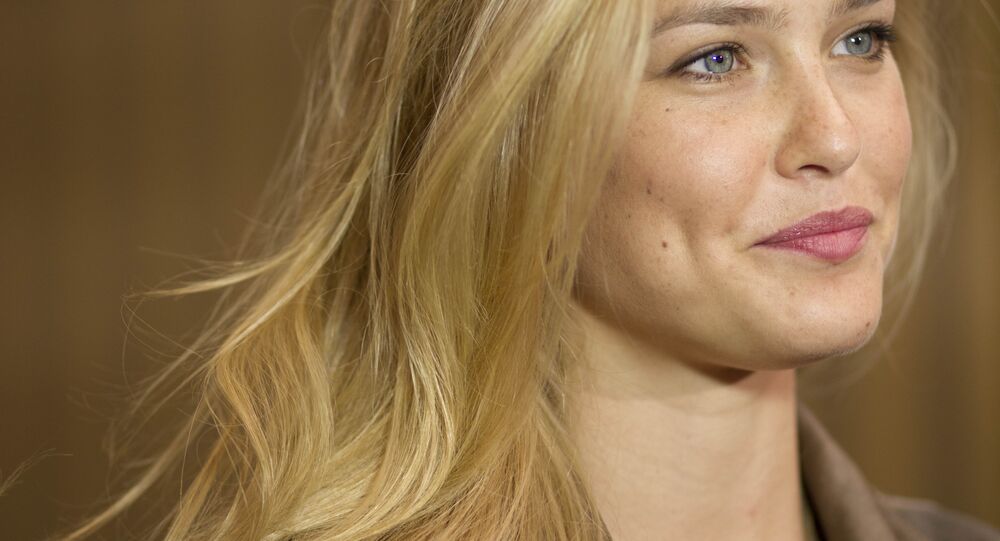 Refaeli and her mother previously confessed to evading paying taxes on income nearing $10 million. According to their plea bargain, the family will repay millions in taxes as well as a $1.5 million fine; the model was sentenced to nine months of community service, while her mother will spend 16 months in prison.

Israeli top model and TV hostess Bar Refaeli and her mother Tzipi were convicted by a Tel Aviv court on Monday on four counts of tax offences.

According to the prosecutors, Refaeli provided incorrect tax information, as she had to declare her worldwide income in 2009-2012; Refaeli claimed that she was not spending most of her time in the country during the period and, thus, should not have declared her taxes, as she was not an Israeli resident.

The indictment further stated that Tzipi Refaeli, who was also her daughter's agent, signed leases for her under the names of other family members in order to cover Refaeli's actual residency status, and failed to declare her own income as well.

According to Bar Refaeli's lawyers, however, the plea bargain proves that the model hadn't intentionally evaded tax payments.