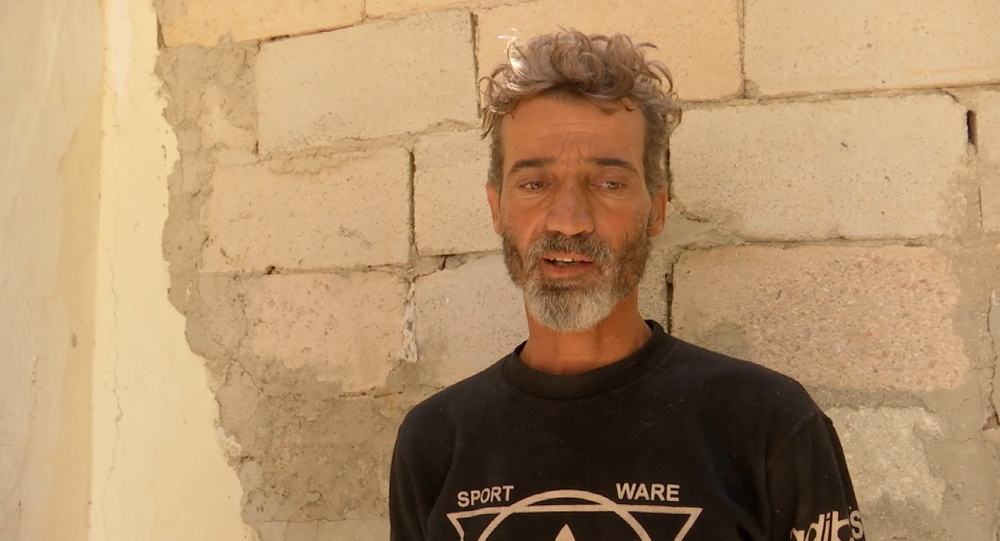 The militant group got apprehended by Syrian government forces after running into a minefield while on a mission.

A new video showing the questioning of a Syrian militant who was recently captured by Syrian government forces in the vicinity of Palmyra, in western Syria, shows him revealing that their firearms training was supervised by American instructors.

In the video, the militant, Abdullah al-Mishuat, explains that while the training itself was conducted by Syrians, the American instructors would come and observe from afar, monitoring and evaluating the process.

He also mentions that all of the weapons used during training were US-made.

Another militant who was captured along with Abdullah al-Mishuat, Jasem al-Ali, said that they were part of a group called Mahavir as-Saura, and that their team consisted of eight people – seven fighters and one guide who was involved in smuggling and who handled the transportation of personnel and drugs.

He also said that they were riding motorcycles as they went on a mission, and ended up running into a minefield.