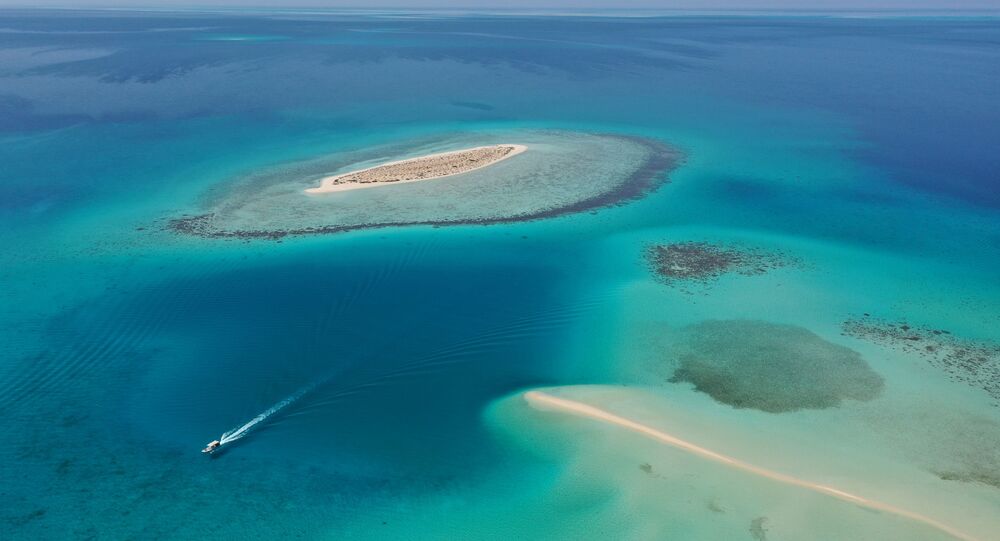 The construction of an international airport is part of the Red Sea Development Company’s project to build a luxury resort on Saudi Arabia's west coast. The goal is to boost the tourist influx into the country.

In a press release on Monday, the Red Sea Development Company (TRSDC) announced that it had awarded “its largest value contract to date” for the construction of an international airport in Saudi Arabia, due to open in 2022.

The airport’s construction is part of the TRSDC project to build a luxury resort on Saudi Arabia's west coast. The project is in sync with Vision 2030 devised by Crown Prince Mohammad bin Salman and aimed at attracting travellers to Saudi Arabia from all over the world.

TRSDC chief executive John Pagano stressed that his company is “making huge progress in the development of a world leading destination and by awarding our largest contract to date, we take another significant step in this direction, while demonstrating our ongoing commitment to creating opportunities within the Saudi Arabian construction sector”.

Pagano's remarks came as Almabani General Contractors Co CEO Joseph Daher, for his part, pledged to mobilise the company’s “most experienced airport resources and qualified experts” so that it can meet “our customer’s expectation”. Alturki signaled the firm’s readiness for “the challenging delivery period, especially during this tough health crisis currently affecting the entire globe”. He said that his company is "proud to partner with Nesma to become key contributors to a pillar project in the Vision 2030".

According to TRSDC, the project’s entire infrastructure will be powered by 100-percent renewable energy and the international airport “will serve an estimated one million tourists per year catering to both domestic and international flights”.

“Envisaged as a unique and iconic airport, it will provide an unforgettable aviation experience for travellers and guests. In addition to the dedicated airport, the first phase of the development includes sixteen hotels offering 3,000 hotel rooms across five islands and two inland sites, as well as commercial, retail and leisure facilities, and other infrastructure”, TRSDC noted.

H.E. Abdulhadi bin Ahmed Al-Mansouri, President of Saudi Arabia’s General Authority of Civil Aviation (GACA), has meanwhile signalled a readiness “to accept the location of the Red Sea Airport and review its airside master plan which matches the highest specifications and standards”.