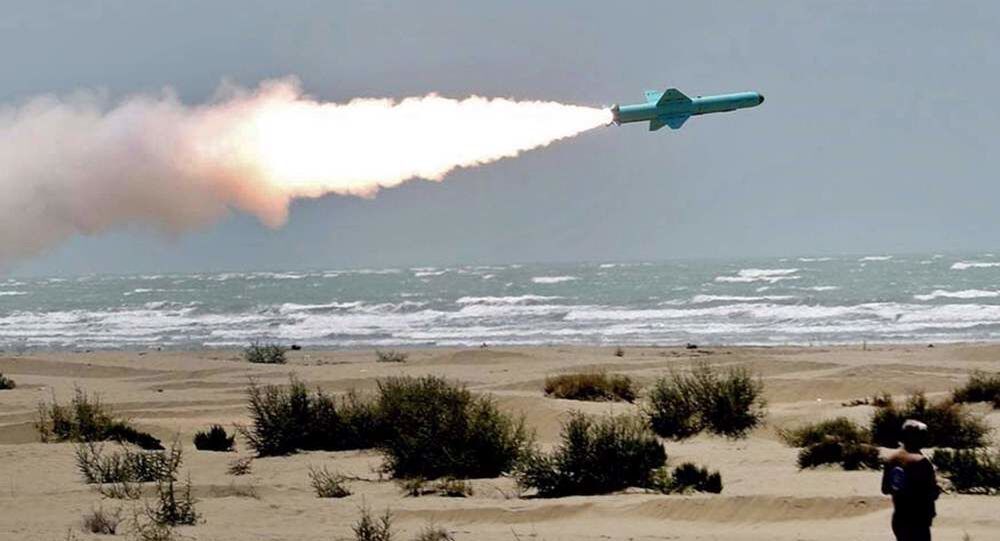 General Yousef Qorbani, Commander of the Iranian Army Ground Force’s Airborne Division told a military conference on Sunday that his forces would be equipped with new missiles in the immediate future.

“We will soon obtain missiles with a range of 20-km and 100-km”, Qorbani said, referring to fire-and-forget type and pinpoint accuracy missiles that entered service with the Airborne Division earlier this year.

He also praised the division’s role in supporting the ground forces, the Islamic Revolutionary Guards Corps (IRGC) and the Border Police of Iran.

This was preceded by the Airborne Division’s Bell 214 helicopters being fitted with an advanced air-to-surface missile, known as the Iranian version of the US-made AGM-114 Hellfire.

Iranian Defence Minister Amir Hatami, for his part, pointed out that the country’s defence industry had reached an extremely high level of self-sufficiency, enabling it to produce everything from army, navy, and air force equipment to electronic systems and radar technology.

“The enemy is too afraid of this defence power and Iran’s military authority, especially in the area of missile capability”, Hatami told last month’s ceremony dedicated to the death of Mostafa Chamran, an Iranian commander killed in 1981 during the Iran-Iraq War.

Over the past several years, Iran has defied US and European pressure to reduce its missile power, citing the need to defend itself against foreign aggression. The Islamic Republic is currently known to possess over 1,000 short- and medium-range missiles and will reportedly develop more amid its ongoing tensions with the US that have been in place since Washington’s unilateral withdrawal from the 2015 Iran nuclear deal in May 2018.