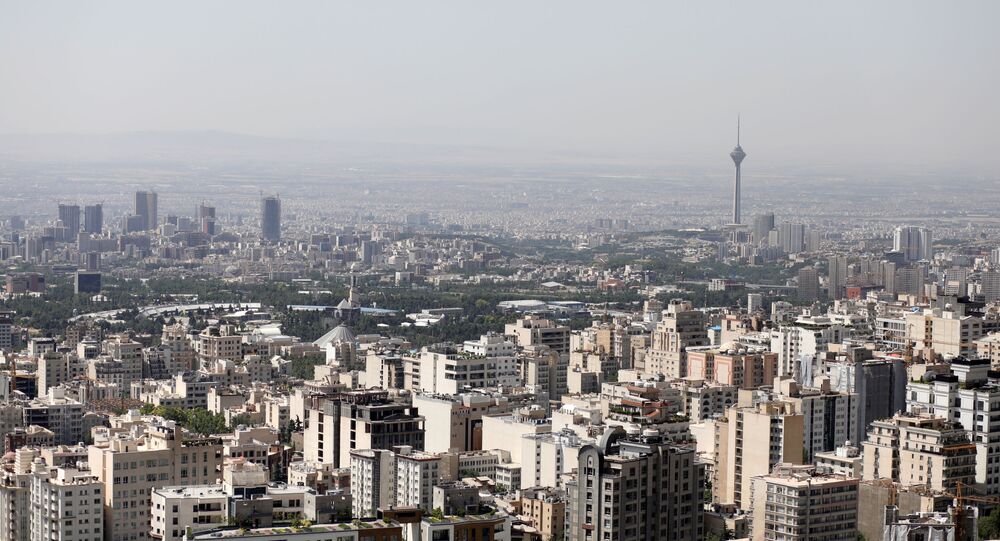 MOSCOW (Sputnik) - A gas explosion at a residential building in the Iranian capital of Tehran has left at least one person injured, a representative of the city’s fire department told Iran’s ISNA agency on Saturday.

"An explosion at a residential building was reported at 21:04 [18:34 GMT] to the 25th system of fire services in the municipality of Tehran”, Jalal Maleki, a Tehran Fire Department representative, told the agency.

According to Maleki, a 16-year-old male suffered burns as a result of the explosion and was taken to a nearby medical center for treatment.

The representative added that firefighters, upon their arrival at the scene, discovered that around 30 gas cylinders were stored at the site.

"According to initial estimates, the person who was injured in the basement may have been working with these cylinders, which led to the explosion", the representative said.

Several explosions have taken place over recent days in Iran, causing deaths and injuries. On Tuesday, an explosion at a gas factory in the city of Baqershahr killed at least two people, according to domestic media reports.

One week earlier, an explosion and a fire at a medical facility in northern Tehran killed 13 people and left six more with injuries. This incident was blamed on a gas leak.