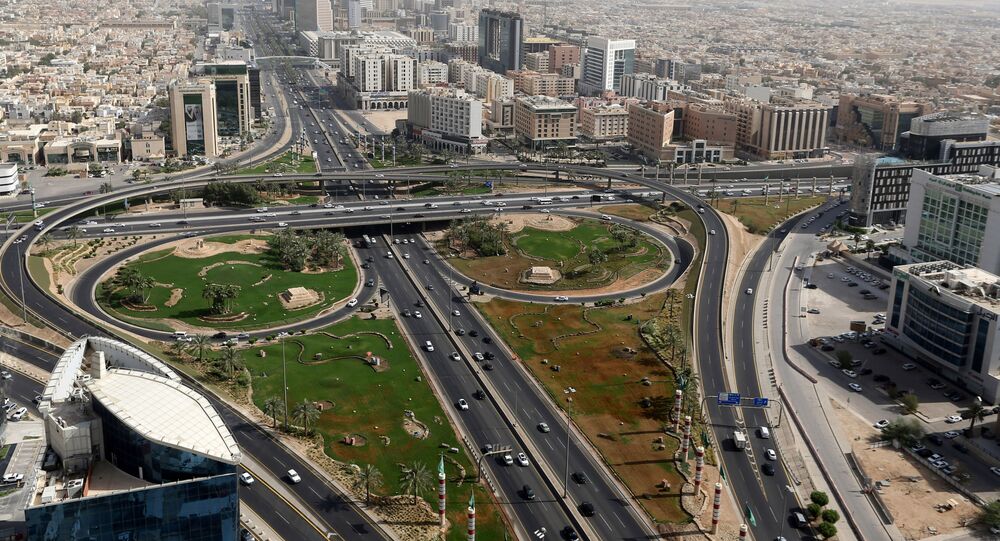 MOSCOW (Sputnik) - Dozens of US diplomats and their families will leave Saudi Arabia on Saturday amid a sharp increase in cases of coronavirus infection in the kingdom, the Wall Street Journal reports citing sources.

According to the newspaper, the State Department last week allowed all non-essential personnel to leave the country. It is expected that more diplomats will leave Saudi Arabia in the coming weeks, the newspaper said.

According to US officials, at least 30 employees in the Riyadh Embassy — mostly non-Americans — have been infected with coronavirus, despite having mostly worked from home since March. In June, the embassy driver died of coronavirus, later a family member of one of the diplomats was denied emergency medical care in one of the hospitals, forcing the embassy to intervene, the Journal said.

Last month, the US House of Representatives Foreign Relations Committee received a message that expressed concerns about the way Saudi authorities are coping with the pandemic, after which the committee contacted the Department of State, sources said. According to the publication, some American diplomats are also worried that authorities are hiding the real extent of the outbreak and may seriously underestimate the number of cases of COVID-19.