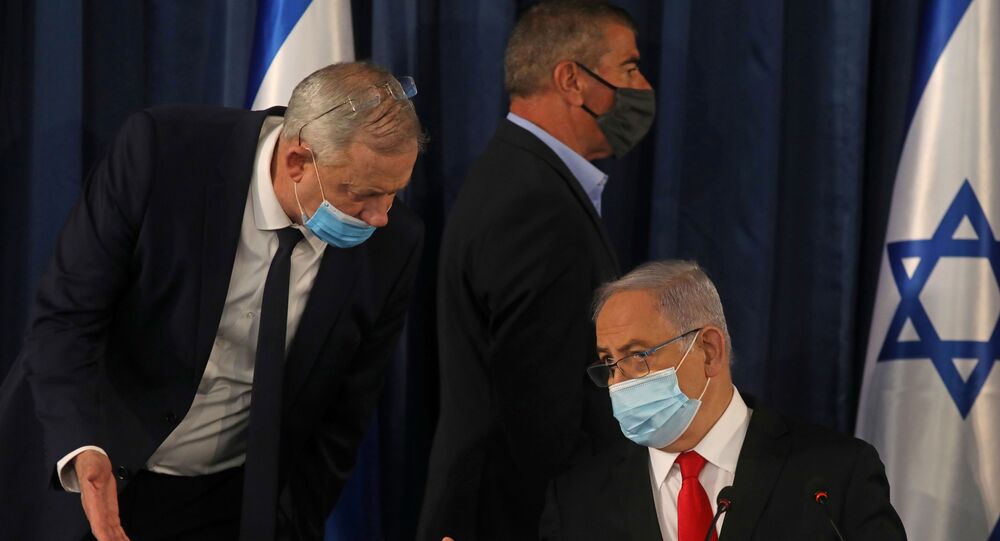 On Friday, Israeli Prime Minister Benjamin Netanyahu pointed out that the country is currently grappling with "a major outbreak" of COVID-19, underscoring the need to return to a national lockdown so as to tackle a spike in coronavirus cases.

“Shabtai remains in stable condition as the police are looking into who had recently contacted him”, Zingerman said, adding that a decision on who should be quarantined would be taken after the end of the probe.

The statement followed the newspaper The Times of Israel reporting that Shabtai’s diagnosis came after he took part in Thursday’s memorial event attended by the Jewish state’s senior officials.

The developments come after Israeli public broadcaster KAN cited unnamed military source as saying on Friday that the IDF is mulling cancelling planned training for reserve soldiers as coronavirus cases continue to increase.

“It will be difficult to bring together a 500-member battalion from across the country and let them stay together”, the source said, adding that options include keeping the soldiers in a so-called “capsule” system of limited groups.

The remarks were preceded by Israeli Prime Minister Benjamin Netanyahu writing on his Facebook page earlier on Friday that “we are now dealing with a major outbreak of the coronavirus in Israel”.

This echoed Netanyahu’s statement during a press conference on Thursday, when he admitted that “the virus is still here, in a big way”.

© AP Photo / Oded Balilty
Preparing for the Day After: COVID-19 Poses Threats but Israel is Ready to Seize Opportunities
The PM also underscored that “the battle will take time” and that Israel needs “to return to restrictive policies in order to flatten the curve”.

Late last month, Netanyahu warned that if Israelis “don’t immediately change” their behaviour “regarding wearing [face] masks and keeping distance, we will bring upon ourselves, against our will, a return to lockdown”, adding that “none of us wants this”.

As of Friday, Israel had registered 10,060 COVID-19 cases, with 326 fatalities, according to the country’s Health Ministry.

Unaware They Pose a Threat, Israel's Ultra-Orthodox Communities Contributed to Spread of COVID-19