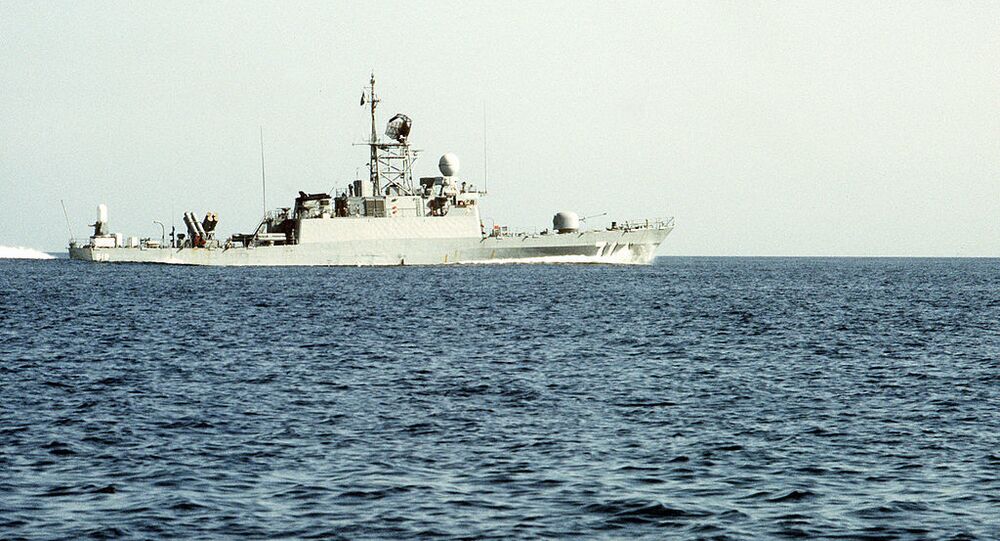 In recent years, the countries have traded tit-for-tat movements seizing each other's boats. In 2017, Tehran seized a Saudi fishing boat and arrested some fishermen. A year later, Riyadh arrested several Iranian fishermen, which Iran claimed had ended up in the kingdom’s waters due to bad weather.

Saudi Arabia’s coastguard has fired warning shots at Iranian boats that refused to stop, said the country’s state news agency SPA. A spokesman for the Saudi coastguard said after the shots were fired, the Iranian vessels retreated. The spokesman added that any violations in the kingdom’s waters would not be tolerated.

According to Iran’s Mehr News, the incident occurred on 24 June when the country’s fishing boats were pushed off their course by waves. The outlet said no fishermen were harmed in the incident and the boats returned to Iran the following day.

In 2017, Saudi Arabia’s coastguard killed an Iranian fisherman when Tehran's fishing boats were in the waters of the Persian Gulf. Iran’s Foreign Ministry condemned Riyadh’s move, which it said was illegal and lacked justification.

Saudi Arabia and Iran have tense relations, both nations struggle for dominance in the region, backing opposite sides in the conflicts across Middle East.

Since 2015, Saudi Arabia has been fighting against Shia Houthi rebels in neighboring Yemen, which ousted president Abd Rabbuh Mansur Hadi a year earlier. Riyadh has repeatedly accused Iran of providing military support to the rebel group, a claim which Tehran vehemently denies.