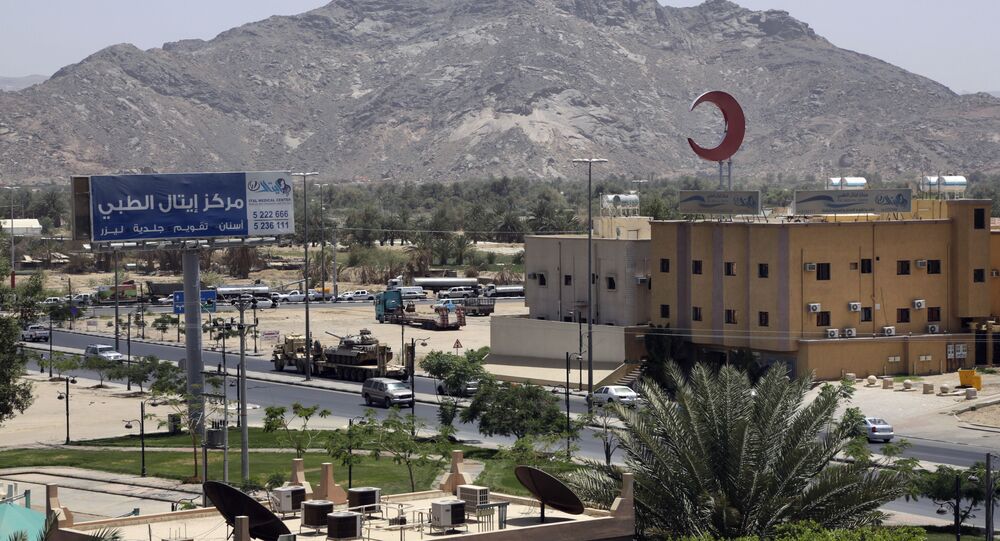 Earlier, the air defences of the Saudi-led coalition shot down several drones launched by the Houthis in Yemen.

The Saudi-led coalition has intercepted and destroyed a ballistic missile launched by the Houthi rebel movement from from Sana'a in direction of Riyadh, according to coalition spokesman Turki al-Malki.

In turn, the Houthi Islamic movement said that it had conducted a massive military operation against Saudi Arabia.

"Soon, we will share the specifics of the full-scale operation that our armed forces have conducted in Saudi Arabia's rear," a movement spokesperson told Al Masirah TV channel.

Earlier, the Yemeni government and southern separatists had agreed on a ceasefire and committed to implementing the Saudi-brokered Riyadh peace deal.

The apparent clash comes as the Saudi-led coalition, which has been waging a war against the Houthis since 2015, announced a unilateral ceasefire after a corresponding call from the UN in light of the ongoing global coronavirus pandemic. Riyadh announced a ceasefire on 8 April, but it was violated soon afterwards when the Houthis launched a rocket towards the kingdom.

The long-running internal conflict has resulted in a massive humanitarian crisis, considered by the United Nations to currently be the worst in the world.