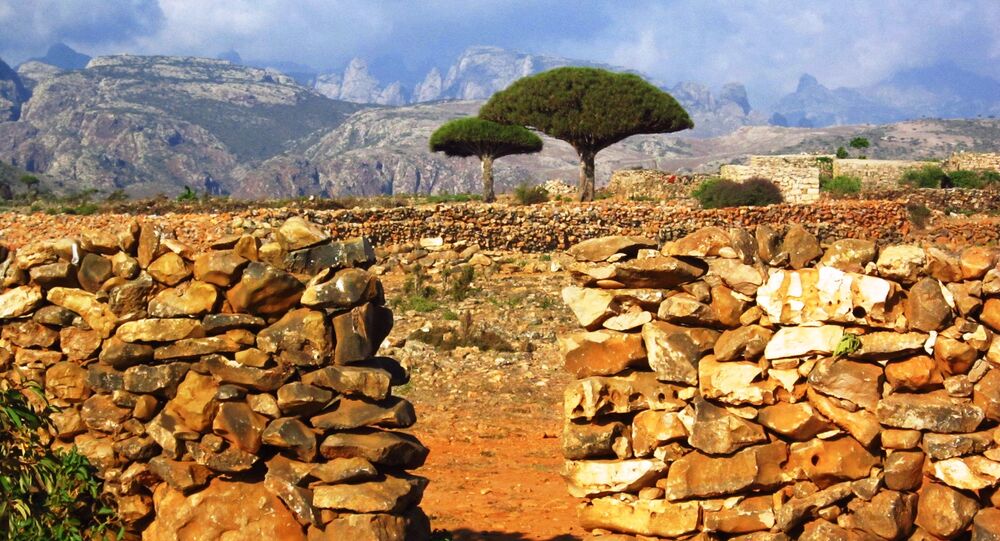 MOSCOW (Sputnik) - Yemen’s Southern Transitional Council (STC) announced on Sunday that they had established complete control over the distant Socotra Island located off the Horn of Africa.

According to a statement issued by the STC, Socotra Island was "completely released." The head of the STC in Socotra, Ali Ibrahim al-Sakli, said that the council approved the introduction of self-government on the island.

In response, the Yemeni government slammed the island's seizure as "a full-blown coup that undermined the state’s institutions" in the province of Hadiboh, the country's SABA news agency reported citing a source in the government.

The Yemeni government has repeatedly accused the separatists of trying to claim Socotra. On Friday, Al-Jazeera broadcaster reported citing sources that the Saudi troops supporting the Yemeni army left on Thursday strongholds in the vicinity of the provincial capital of Hadiboh and placed them under the control of the STC.

Yemen has been engulfed in an armed conflict between the government forces, led by Saudi-allied President Abdrabuh Mansour Hadi, and the rebel Houthi movement for several years now. The situation has been complicated by the STC, which seeks to secede from Yemen.

In November 2019, the internationally recognised government of Yemen, led by President Abd Rabbuh Mansour Hadi, and the separatists signed a peace treaty in the Saudi Arabian capital of Riyadh. Despite the agreement, confrontations between the two sides persist.