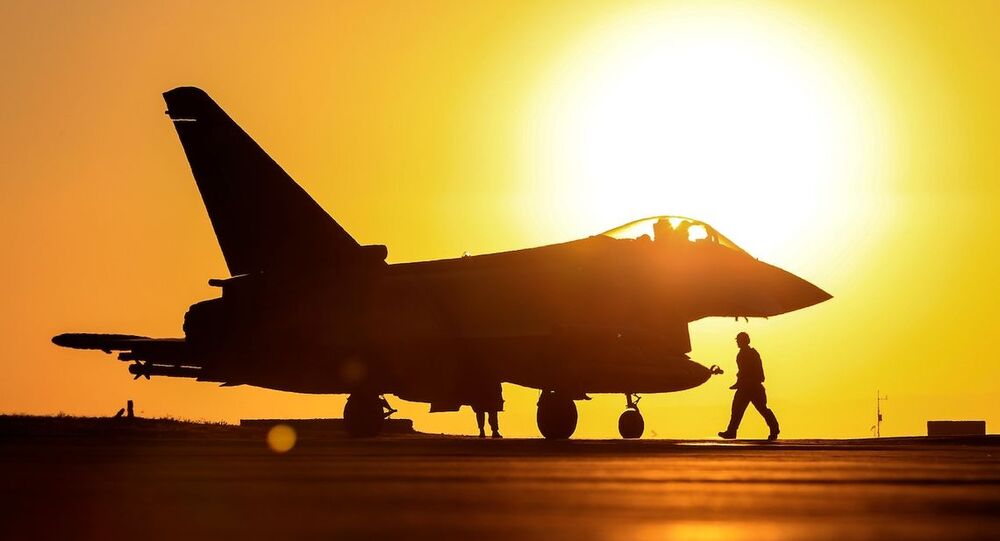 An aircraft belonging to the US-led international coalition in Iraq on Friday destroyed three Daesh* terrorist group hideouts in Wadi al-Shai, in the Kirkuk province in northern Iraq, the military group announced on Saturday.

A coalition military spokesman, Col. Myles B. Caggins III, said in a statement that the operation was conducted at the request of the Iraqi government “to help achieve a permanent defeat of Daesh”.

Wadi al-Shai is said to have become a known hideout for Daesh terrorists, as the group has begun hiding in rural regions after its last stronghold was destroyed by Iraqi Security Forces and Syrian Democratic Forces in March 2019.

The US Central Command commented on the latest operation against the terrorist organisation, saying that the coalition “will continue to maintain relentless pressure” on Daesh.

“The Coalition and our partners will continue to maintain relentless pressure on the terrorist organization,” the US Central Command said in a Saturday press release. “In addition to military operations, the Coalition has significantly disrupted and degraded ISIS propaganda operations, finance, and human trafficking networks.”

Earlier this month, UK Royal Air Force Typhoon jets, a member of the US-led international coalition battling Daesh in Iraq, conducted an air strike on caves said to have been inhabited by Daesh combatants northeast of the city of Bayji in northern Iraq.

US Confirms Plans to Further Reduce Number of Troops in Iraq