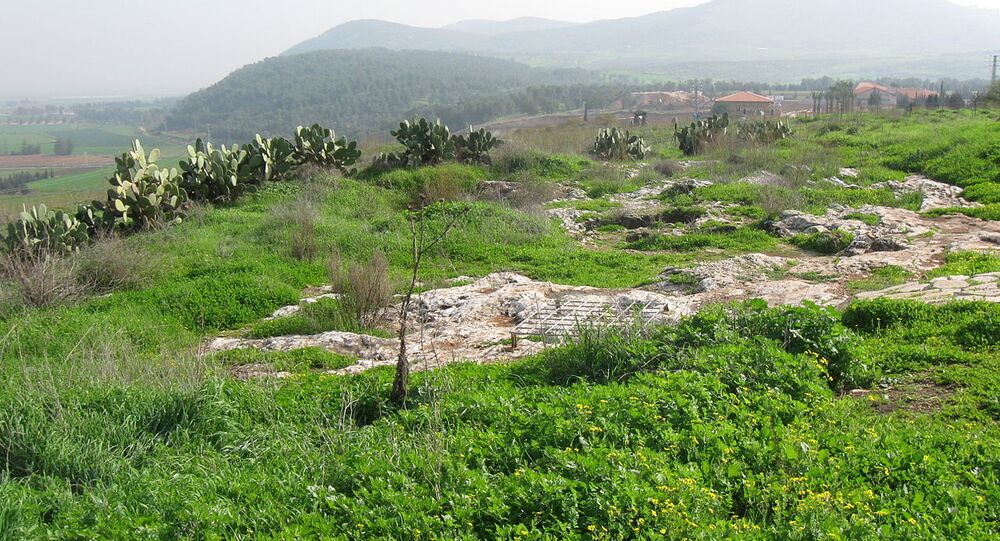 As the lead author of the new study explained, with the kind of structures they've been examining, it's practically impossible to determine when they were built, only when they were last used.

Archaeologists working in Israel have recently established that an excavation that was first discovered years ago "is compatible with the biblical narrative" related to a certain vineyard mentioned in the Book of Kings, The Jerusalem Post reports.

The biblical vineyard in question was owned by a Jezreelite named Naboth, whose execution was orchestrated by Queen Jezebel so that her husband, King Ahab, could possess the property.

According to the newspaper, Dr. Norma Franklin of the Zinman Institute of Archaeology at the University of Haifa, lead author of the study, explained that it is impossible to date the winery's remains, that were uncovered in the vicinity of Jezreel back in 2013.

"With these kinds of structures, we can assess when was the last time that they were used – in this case quite late, around the first century CE – but not when they were built," she said. "The events that are described in the Bible are usually considered to take place around the ninth century BCE. It is possible that the winery already existed back then, but it is hard to say. However, some scholars believe that the story was actually written down later, around the sixth century BCE, when we can state for certain that the winery was already operating. There is no way to know whether what is narrated in the Bible happened exactly as related, but the narrative must have existed."

As researchers proceeded to compare the "typology of the installations" with others of their kind that existed in the region during different time periods, Dr. Franklin also pointed at soil sampling that was conducted by a nearby kibbutz several years ago in order to determine whether they'd be able to grow grapes in the area.

"The results showed that in the whole area there was only a small zone that would be good for vineyards, exactly where the ancient winery stood", she noted.