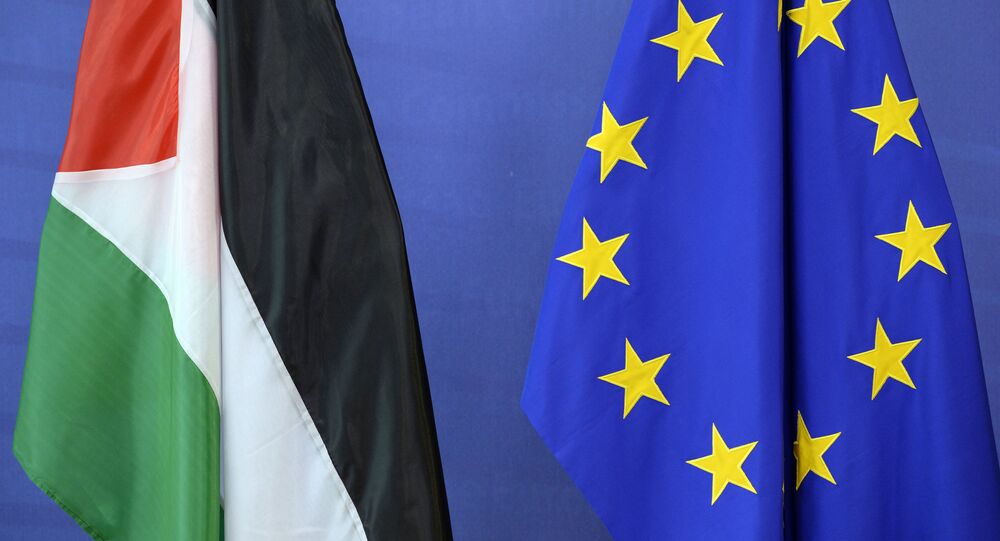 In just over two weeks, Tel Aviv, in coordination with the United States, will be able to take steps to formally bring Jewish settlements and the Jordan Valley under Israeli control.

Speaking to Der Spiegel, Jean Asselborn called the plans a “gross violation of international law”, suggesting that the European Union should consider tougher action instead of simply writing “reproachful letters.”

The diplomat noted that it is “too early” to talk about the introduction of retaliatory sanctions on Israel, as the bloc is still trying to sway Israel’s mind. The European Union requires unanimous consent before imposing sanctions, and Germany has indicated it was not enthusiastic about such a move, raising the possibility of a veto.

Instead, Asselborn said, Brussels could recognise a Palestinian state – a process that does not require unanimity. Nine EU members – Bulgaria, Cyprus, the Czech Republic, Hungary, Malta, Poland, Romania, Slovakia and Sweden – have already done so, and more names on that list “would likely achieve much more than economic sanctions,” he noted.

The Israelis pulled out of Gaza in 2005, and never extended their sovereignty to the entire West Bank, unlike East Jerusalem or the Golan Heights.

Under a coalition agreement between Prime Minister Benjamin Netanyahu and his rival Benny Gantz, the new Israeli government could start annexing parts of the West Bank as early as July, with the backing of the United States. The land in question represents a third of the West Bank and includes all Israeli settlements there as well as the strategic Jordan Valley.

Israeli settlements in the West Bank are considered illegal under international law but are recognised by the US. Asselhorn has previously said that the EU should recognise a Palestinian state in a show of protest against Donald Trump’s U-turn on settlements, but that call hasn’t found support.

The Palestinians, the United Nations, Russia and the European Union have all spoken out against the move. The overwhelming concern is that it would effectively bury the two-state solution (since the land to be seized makes up the bulk of a future Palestinian state) and more violence.

Israel’s main argument against a Palestinian state has long been that it would endanger Israeli national security. “An annexation would bring Israel zero benefits in terms of security,” argued Asselborn. “On the contrary, it would probably lead to a new wave of violence.”

The Palestinian Authority in the West Bank cut security ties with both Israel and the United States last month. There were reports that Palestinian security forces had begun pulling back from the West Bank’s Areas B and C to Area A, the only area controlled exclusively by Palestinians.