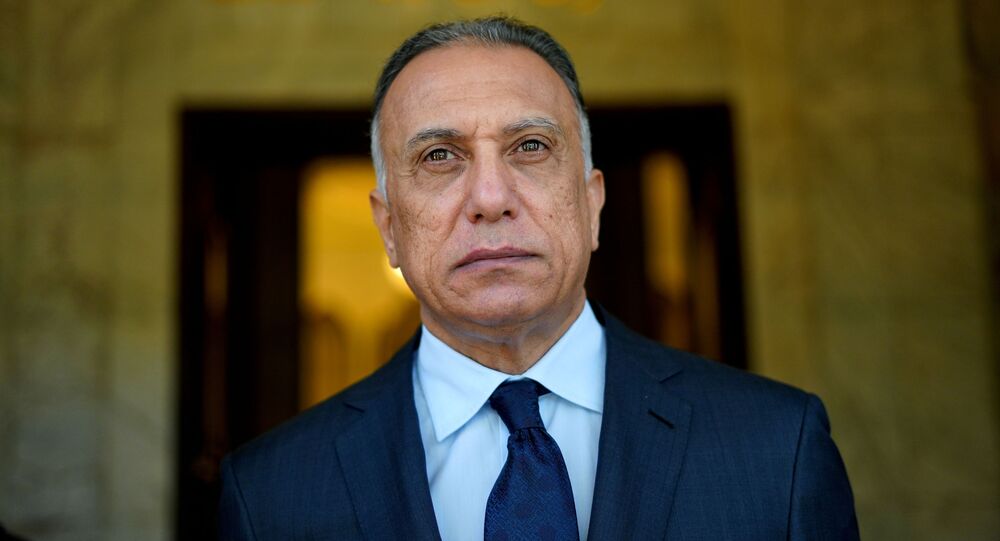 Iraqi Prime Minister Says There Was Assassination Attempt Planned Against Him

Iraqi Prime Minister Mustafa Al-Kadhimi announced he has received information from the security forces about an assassination attempt planned against him.

The prime minister described the information as intimidation and blackmail. According to al-Casemi, he intends to "work for Iraq until the last breath".

Al-Kadhimi replaced former Prime Minister Adel Abdul Mahdi, who resigned late last year amid nationwide anti-government protests that saw scores of protesters killed. Nonetheless, al-Kadhimi's choices for trade, agriculture, and justice ministers were rejected in May by the legislative body, while voting on oil and foreign ministers were delayed.