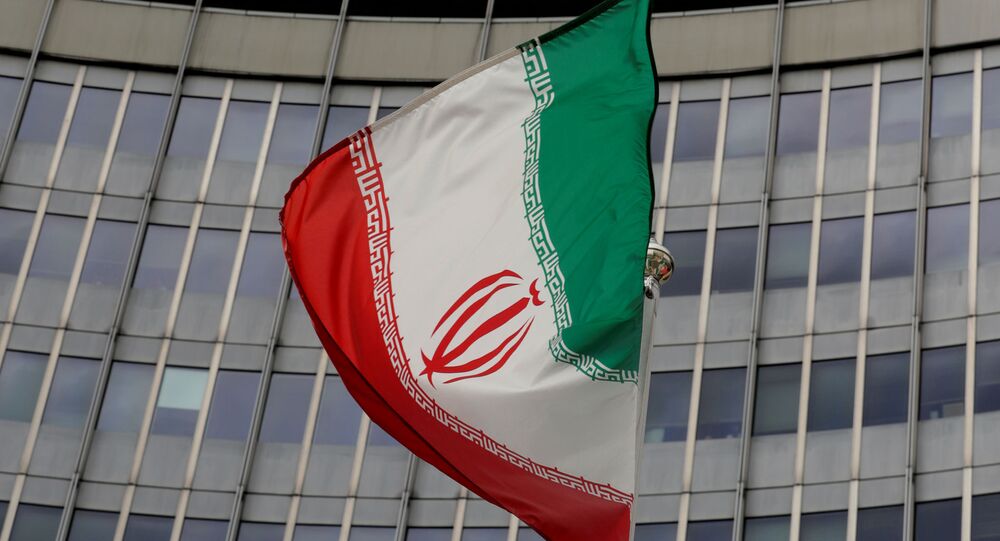 Court files, however, indicate that the man was arrested months before the assassination of the prominent Iranian general, thus making his role in the crime somewhat unclear.

Iran’s judiciary has released information about a CIA and Mossad informant who was recently sentenced to death over his espionage activities. According to the judiciary, Seyed Mahmoud Mousavi Majd supplied the US and Israeli spy agencies with data on the movements of General Qasem Soleimani, who was subsequently killed in a US airstrike on 3 January 2020.

#Iran@MizanNewsAgency has released a photo of Seyed Mahmoud Mousavi Majd who has received a death sentence over spying for #USA & #Israel. The judiciary has charged him w/ collecting security intel & providing info on whereabouts of #Soleimani that led to his assassination. pic.twitter.com/aIAnX8qqI1

Mousavi was arrested months before Soleimani's assassination, so it's unclear how much the data that he fed to the foreign spy agencies helped the US in tracking and killing the chief of Iran's elite Quds Force.

Mousavi was arrested roughly at the same time as Tehran announced the detention of 17 "CIA spies". US President Donald Trump denounced Iran's claims that it had destroyed a "CIA network" in the country as "totally false", but no other American or Israeli officials commented on the matter.

CIA spy who was gathering intelligence about the IRGC Quds Force martyr General Qassem Soleimani has been sentenced to death.

named Seyed Mahmoud Mousavi-Majd, who had connections with Mossad and CIA and provided them location of Qasim Solemani. pic.twitter.com/RJnPL6pKu3

Soleimani had just arrived in Iraq on a secret diplomatic mission when he was killed in a US strike outside Baghdad International Airport. He was carrying a message for Saudi Arabia that was supposed to be relayed via Iraq since Tehran and Riyadh have mutually cut diplomatic ties.