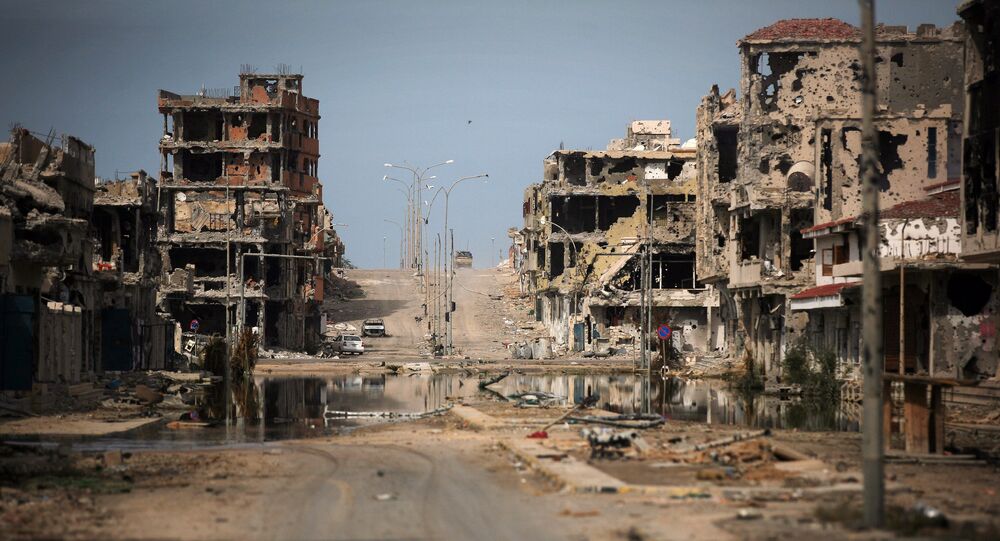 "The intra-Libyan initiative aims at ending hostilities, it includes the withdrawal of foreign troops and the disarmament of factions," Sisi said.

The initiative envisages an equal representation of the three regions — Tripolitania, Cyrenaica and Fezzan — in the presidential council, the unification of Libyan state institutions and the adoption of a constitutional declaration.

"Our meeting resulted in an agreement on Cairo's support for the intra-Libyan ceasefire initiative starting at 06:00 a.m. on June 8, 2020," Sisi said.

The initiative calls for respect for all international efforts and related UN Security Council resolutions, the withdrawal of foreign troops from the country and the disarmament of groups. Sisi also warned against considering a military solution to the crisis in the country.

"It is of paramount importance that the United Nations and the international community should make it incumbent upon all foreign parties to pullout foreign mercenaries from all Libyan territories, dismantle militias and hand over their weapons," the text read.

The document supports the Libyan state in restoring its control over national institutions and efforts to identify "the most appropriate Libyan national mechanism" to kick-start the UN-led political process and resolve the Libyan impasse.

According to the leader, the president calls for respect for all international efforts, the withdrawal of foreign troops from the country and the disarmament of groups.

© Sputnik / Igor Katayev
Moscow Denies US Accusations of Forging Money for Libya
Sisi also warned against considering a military solution to the crisis in the country.

Earlier in the day, a source from the Libyan parliament said that after meeting with the Egyptian president, President of Libya's eastern-based parliament Aguila Saleh will pay an official visit to Moscow to discuss the political situation in Libya.