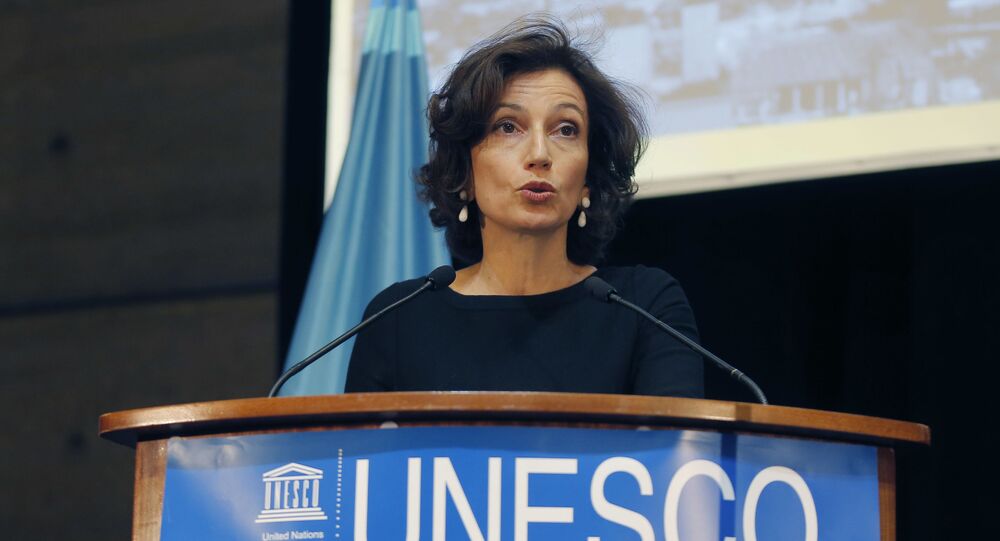 "I condemn the murder of Nabil Hassan Al-Quaiti. I call on all parties to respect their obligation under the Geneva Conventions to protect journalists," Azoulay said in a statement. "Brave reporters like Nabil Hassan carry out important work keeping people in Yemen informed and documenting the extreme conditions their country is experiencing. They must be offered every possible protection."

Al-Quaiti was shot dead by unidentified people on 2 June near his house in Aden, Yemen. He is survived by three children and pregnant wife.

The 34-year-old videographer and photographer has also been a contributor to several other media organizations, including AFP, which also confirmed his death.

Non-profits Committee to Protect Journalists (CPJ) and Reporters Without Borders (RSF) have condemned the journalist's murder. The CPJ also urged Yemeni authorities to probe the killing of al-Quaiti.

Yemen's government and the Southern Transitional Council (STC) both condemned the killing.

Torn by War, Yemen's Medical System on Verge of Collapse as COVID-19 Cases Continue to Climb