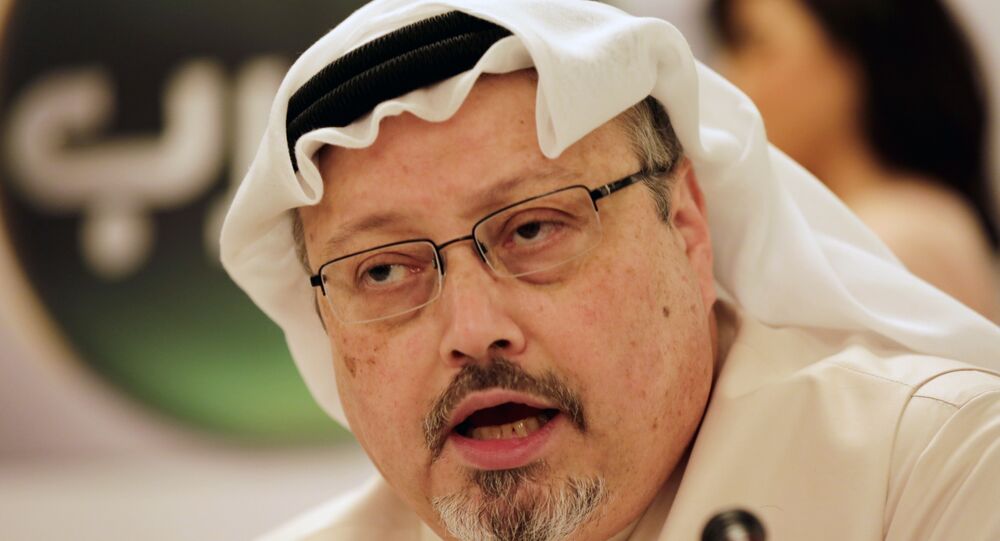 The Saudi journalist was murdered inside the embassy of his own country in Istanbul in October 2018. A Saudi court sentenced five suspects to death and jailed another three for a total of 24 years.

The family of the late Saudi journalist, Jamal Khashoggi, has pardoned the killers of their father on the occasion of the holy month of Ramadan, which is approaching its end on Saturday, Salah Khashoggi, son of the journalist, announced on Friday.

“In this blessed night of the blessed month (of Ramadan) we remember God’s saying: If a person forgives and makes reconciliation, his reward is due from Allah,” Salah tweeted in the early hours of Friday morning. “Therefore we the sons of the Martyr’s Jamal Khashoggi announce pardoning those who killed our father, seeking reward God almighty”.

Khashoggi, a Riyadh insider and columnist for the Washington Post, went missing October 2018 after entering the Saudi consulate in Istanbul. Riyadh initially denied knowledge of the journalist’s whereabouts but investigation later revealed that he was murdered and dismembered while inside the embassy.

In December 2019, a Saudi court sentenced five suspects in Khashoggi’s murder to death, and jailed another three for a total of 24 years.

Istanbul authorities charged the two former officials with incitement of first degree murder, and demanded life sentences for the other 18 alleged participants of the crime.

'Happened Under My Watch': Saudi Crown Prince to Open Upon Khashoggi Murder in New Docu