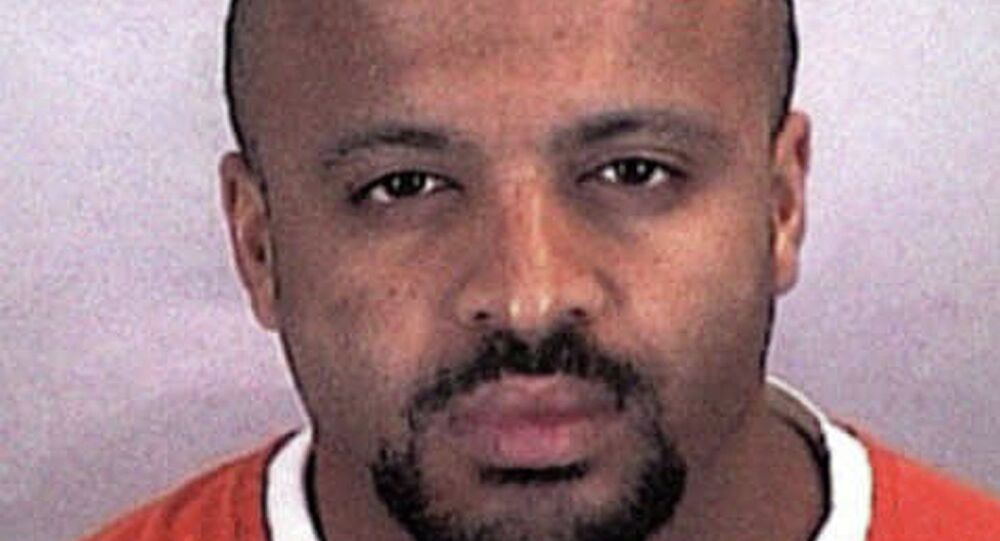 Zacarias Moussaoui, a French citizen who pleaded guilty for his role in the September 11 attacks, recently revealed that he has renounced terrorism, al-Qaeda and Daesh.

“I denounce, repudiate Usama bin Laden as a useful idiot of the CIA/Saudi. I also proclaim unequivocally my opposition to any terrorist action, attack, propaganda against the US,” Moussaoui wrote in a handwritten court motion filed with a federal court in Alexandria, Virginia, last month, the Associated Press reported.

In his note, Moussaoui added that he wants to "to warn young Muslim[s] against the deception and the manipulation of these fake Jihadis."

Moussaoui is currently serving a life sentence at a federal prison in Colorado. Although he was a member of al-Qaeda, there isn’t concrete evidence that he was going to participate in the 9/11 hijackings. He is sometimes referred to as the missing 20th hijacker, as federal prosecutors believe he was the replacement for one of the terrorists who was unable to participate in the operation. In the end, 19 hijackers carried out the 9/11 attacks.

Prosecutors also believe that Moussaoui could have prevented the attacks if he hadn’t lied to the FBI about al-Qaeda and its plans to attack the US after he was arrested in August 2001.

Moussaoui’s recent comments are part of a “petition seeking relaxation of the special administrative measures under which he serves his sentence,” AP reported.

Moussaoui’s petition states that he wants US President Donald Trump’s attorney Rudy Giuliani or Alan Dershowitz, who was part of the defense team in the impeachment trial against Trump, to represent him so he can testify in a civil trial filed by families of  September 11 victims.

He has also written many letters, in which he refers to himself as “Slave of Allah,” seeking to testify at the military trials of al-Qaeda members including Khalid Sheikh Mohammed, a Pakistani terrorist who was named the “principal architect of the 9/11 attacks” in the US government’s 9/11 Commission Report. Mohammed is currently being held at the Guantanamo Bay detention camp in Cuba.

In contrast to his most recent remarks, Moussaoui referred to himself as a “natural born terrorist” in court papers as recently as 2018, according to AP. In another handwritten motion that year, he concluded by writing, “God Curse Ugly Satan of Abomination,” a possible play on words for the United States of America. His motion from last month also differs greatly from how he spoke during his 2006 trial, in which he told a judge: “God save Osama bin Laden; you will never get him."

Katherine Donahue, an anthropology professor at Plymouth State University in New Hampshire, who wrote a book about Moussaoui, titled “Slave of Allah,” after attending his 2006 trial, said she believes Moussaoui’s renouncement of terrorism is sincere.

“He's been there 14 years. It's a long time to think about what you've done,” she said. “I don't see him lying. ... There were so many ways he could have helped himself before by lying,” but he did not do so, Donahue told AP.

However, Terry Strada, whose husband died in the September 11 attacks and who is a plaintiff suing Saudi Arabia for its alleged role in the events, expressed skepticism and told AP that she does not trust that Moussaoui has “reformed himself in prison.”

“I wouldn't trust him around anybody's youth,” she said.

White House to Give US States $11 Billion for Coronavirus Testing