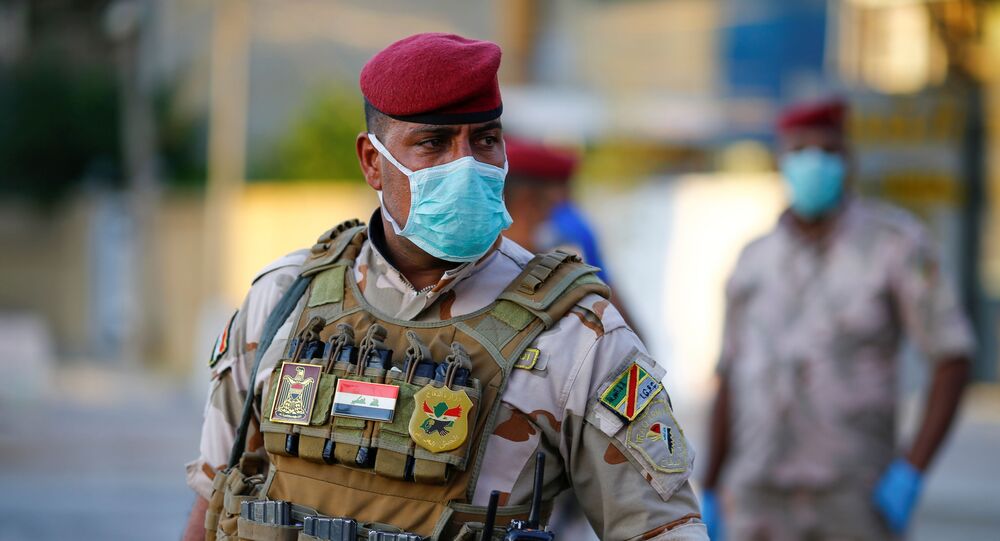 US President Donald Trump in October 2019 announced that former Daesh leader Abu Bakr al-Baghdadi had been killed as a result of a US military operation.

Iraqi intelligence announced on Wednesday that an alleged successor to ex-Daesh* leader al-Baghdadi had been arrested, according to a report by Ashaq al Awsat.

No official confirmation from Baghdad has followed the reports.

According to earlier media reports, 'Abdullah Qardash' is an alias for one of the group's founding members, Amir Mohammed Abdul Rahman al-Mawli al-Salbi, who was appointed as al-Baghdadi's successor hours after the latter's death.

Before al-Baghdadi's killing, there were allegations that the US State Department considered al-Salbi to be his potential successor, and quickly offered a $5 million reward for his capture.

The death of al-Baghdadi was announced by Trump in October 2019, who stated that US forces had hunted the terrorist down in Syria's Idlib province and assassinated him.