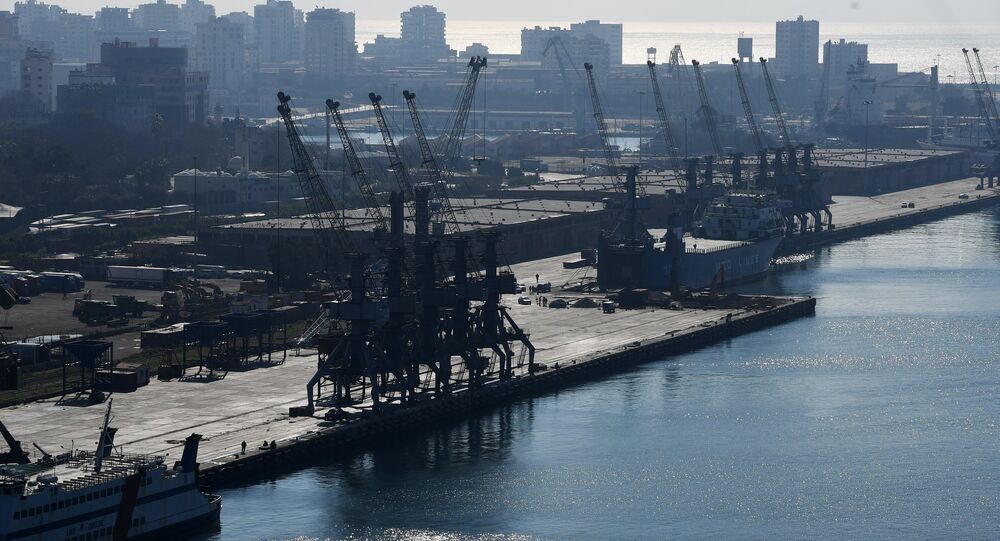 Earlier this month, militants of the Hayat Tahrir al-Sham* terrorist organisation shelled the Kafr Nabl town in the Syrian province of Idlib, according to the Russian Defence Ministry's centre for the Syrian reconciliation.

Terrorists operating in the Syrian province of Idlib have attacked the outskirts of the city of Latakia with rocket shells, state-run SANA news agency reported on Saturday.

According to the agency, the projectiles landed in farmlands. There are no additional details about the incident at the moment.

*Hayat Tahrir al-Sham (formerly known as Jabhat al-Nusra) is a terrorist organisation banned in Russia and many other countries.